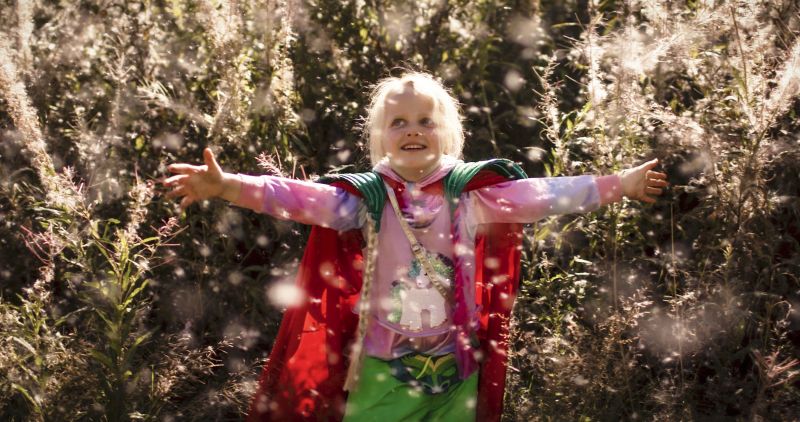 The Asian Contents & Film Market (ACFM) which will be held online this year due to Corona remains an important meeting point for sales companies, buyers and programmers of European films. Under the current situation, there is great demand for European films, in Asia and in particular in South Korea. The ACFM opens up opportunities for the 14 participating sales companies and their line-ups under the EUROPE! UMBRELLA at this important gateway to Asia.

Amongst the films represented by European sales companies which have been selected for the 25th Busan International Film Festival are the Italian-Palestinian-Swedish coproduction, 200 Meters, by Ameen Nayfeh as well as Ismaël El Iraki's feature debut, Zanka Contact from France (True Colours Glorious Films is selling). Julia von Heinz's political thriller, And Tomorrow the Entire World will be brought to the attention of buyers by Films Boutique with Pluto Film selling world premiere, Rival by Marcus Lenz.

At the market, Latido's portofolio includes psychological drama, Baby, directed by Spanish director Juanma Bajo Ulloa and shot in the Basque language while Intramovies is presenting Mauro Mancini's first full length film Thou Shalt Not Hate from Italy. Filmax is promoting genre thriller, Cross The Line, by David Victori. The war drama, Breakthrough, by Dejan Babosek is part of Media Move's line-up and M-Appeal is presenting the Norwegian children's film Sisters: The Summer We Found Our Superpowers.

To warm up for business at the ACFM, EFP and Unifrance are organising online presentations by 20 sellers from Europe of their latest European line-ups for 30+ buyers from Asia on 22 October.

Umbrella participants are: Best Friend Forever from Belgium, LevelK from Denmark, Films Boutique, M-Appeal, Picture Tree, Pluto Film and Sola Media from Germany, Intramovies, Fandango and True Colours from Italy as well as Media Move from Poland/Germany, Filmax and Latido from Spain and WestEnd Films from the UK.

The EUROPE! UMBRELLA and the companies under its roof are visible on the ACFM's virtual pages. Buyers will be able to find the participating companies from Europe and their films with a few clicks.

This online edition as well as all the other physical EUROPE! UMBRELLAs, designed for European world sales companies and national film institutes to highlight the newest films from Europe are supported by the Creative Europe – MEDIA Programme of the European Union.