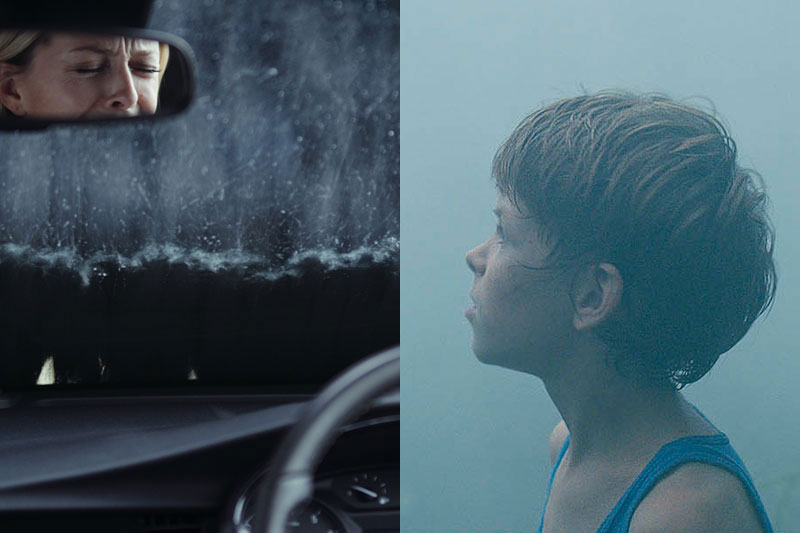 World premieres at BIFF: TROUBLE WILL FIND US (United Kingdom) and RIVAL (Germany)

Despite the fact that the programme of the 25th Busan International Film Festival (21 - 30 October, 2020) has been significantly reduced this year, the number of visitors to the local cinemas limited, and no producers, directors or actors from abroad being able to attend, European film will still have a strong presence at one of Asia’s most important festivals in this challenging year.

EFP’s long-standing initiative EUROPE! GOES BUSAN is taking on a whole new meaning this year. For the first time ever, the artistic delegation will not be on-site to present the films in person. However, more than half of the directors of the 65-odd European films - a third of this year’s total programme - will be joining by live stream after the screenings for Q&As with the enthusiastic and faithful South Korean audience. The festival and EFP are inviting European directors to meet the programmers of the Busan International Film Festival personally in a video call and get a taste of the festival atmosphere just a few days before the festival starts.

Marcus Lenz will present his film Rival (Germany) which is having its world premiere in Busan. Alexander Milo Bischof, Elvin Adigozel and Aram Shahbazyan will also be joining the audience virtually for the world premieres of their films Trouble Will Find Us (United Kingdom), Bilesuvar (Azerbaijan, France) and Chnchik (Armenia, Germany, The Netherlands), respectively. Ronnie Sandahl will present Tigers (Sweden, Italy, Denmark), which will celebrate its international premiere at the Busan International Film Festival, while The Art of Dying Far Away (Portugal) will be presented by the director Júlio Alves. Further international premieres include Beasts by Naël Marandin (France), Coalecse by Jessé Miceli (Cambodia, France) The Predators by Pietro Castellitto (Italy) and Death Knell by Imanol Rayo (Spain).

In addition to the European presence at the festival, EFP will also be present at this year’s virtual Asian Contents & Film Market (26 - 28 October, 2020) with its well-known EUROPE! UMBRELLA where 14 European world sales companies can meet Asian buyers.

EUROPE! GOES BUSAN is financially supported by the Creative Europe - MEDIA Programme of the European Union and the EFP member organisations.