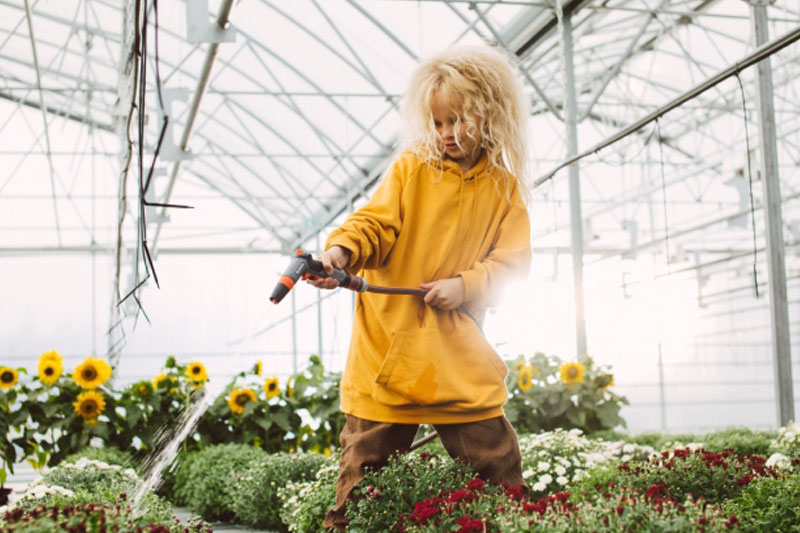 Ten European films have benefited from FSS incentives for world sales companies to develop ‘Ready-to-use digital promotion campaigns’ that can be used for or adapted to individual campaigns by buyers in overseas.

Thanks to additional funding from the Creative Europe – Media Programme, the special strand which was launched by EFP (European Film Promotion) in 2019 to strengthen the promotion of European films in countries outside of Europe, specifically makes provision for films in post-production which are increasingly sold before the final cut. The idea is to encourage sales agents to think about global strategies at an early stage in the life of a film.

World sales outfit Charades received extremely positive feedback for their digital marketing campaign of The Speech by Laurent Tirard, a French-Belgian comedy around a wedding ceremony. With a fake wedding announcement and an international teaser, the French company has succeeded in attracting the attention of buyers in the US and Asia. Dutch Features from The Netherlands have used FSS to offer a wide range of pre-tested digital material for different types of buyers on a special showcase site for their Finnish-Dutch-Norwegian family film, Sihja, the Rebel Fairy by Marja Pyykkö. The Nordisk Film & TV Fond is backing FSS for the benefit of two further Scandinavian films, Baby Jane (Katja Gauriloff) and Thirst (Steinþór Hróar Steinþórsson, Gaukur Úlfarsson). The campaign for the Swiss-Belgian coproduction Beyond the Horizon (Delphine Lehericey) was supported via the special fund for films from Switzerland, made available by SWISS FILMS.

To adapt to the changing market conditions, EFP has introduced Ready-to-use digital promotion campaigns, in particular for non-European distributors, a new strand within FSS with the aim to further improve the distribution of European films outside of Europe. It encourages European sales companies to create innovative universal digital promotion strategies to be used by non-European distributors. The campaigns can include B-to-B to B-to-C approaches and are meant to add an extra value to sales strategies, to raise awareness by distributors and buyers, and to supply them with new tools.

Applications for the new FSS call for Ready-to-use digital promotion campaigns can be submitted to EFP until May 2021.