coming up! europe at the shanghai international film & tv market 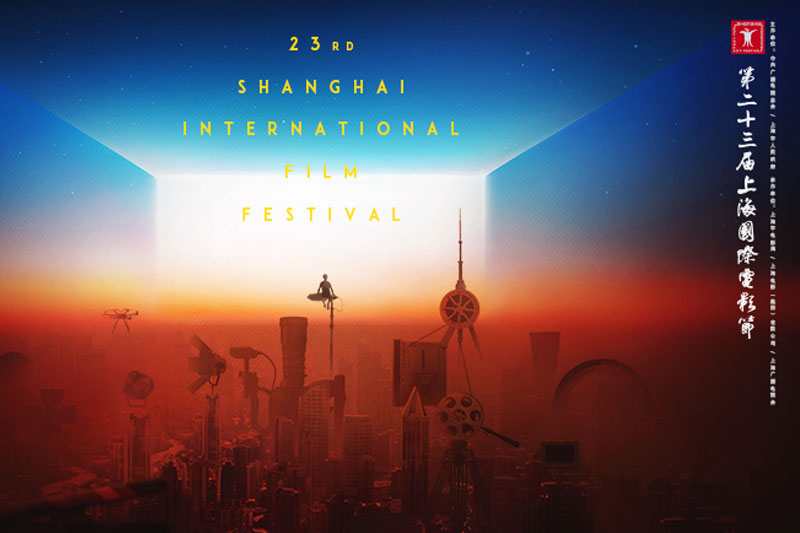 For the first time, EFP (European Film Promotion) is going online with one of its well-known EUROPE! UMBRELLAs at this year's Shanghai International Film & TV Market, taking place virtually from 31 July to 5 August.

23 world sales companies and 2 national film institutes are presenting line-ups of more than 100 European films at Shanghai's International Film & TV Online Market which is part of the Shanghai International Film Festival, postponed to take place physically from 25 July to 2 August. The participating companies are from:

Films Boutique from Germany is promoting to Chinese buyers, amongst other films, Pelican Blood by Katrin Gebbe, winner of the Best of Bucheon Award at the hybrid edition of the Bucheon International Fantastic Film Festival in South Korea, and Instinct by Halina Reijn, the Dutch entry for Best International Feature Film at the 92nd Academy Awards. Grégory Magne's second feature, Perfume, is part of Pyramide Internationale's line-up, while Film Constellation is presenting Stardust by Gabriel Range about one of the greatest icons in music history, David Bowie, and the documentary He Dreams of Giants by Keith Fulton & Lou Pepe about Terry Gilliam's 30-year journey bringing the story of Don Quixote to life on screen. Narcissus and Goldmund by Stefan Ruzowitzky, Resistance by Jonathan Kakubowicz and Exile by Visar Morina, some of the films in the festival's German Focus will be brought to buyers' attention by German Films at the market. Swiss Films are present with such films as Caged Birds by Oliver Rihs, Parallel Lives by Frank Matter and The Saint of the Impossible by Marc Wilkins.

This new online edition as well as all the other physical EUROPE! UMBRELLAs designed for European world sales companies and EFP member organisations to highlight the newest films from Europe are supported by the Creative Europe - MEDIA Programme of the European Union.

The EUROPE! UMBRELLA and the companies under its roof are visible on the market's virtual pages. Buyers will be able to find the participating companies from Europe and their films with a few clicks. One-on-one online meetings between sellers and buyers, including a translation service, will bring together the professionals from around the world.