europe! voices of women in film on tour: with seven films in new zealand 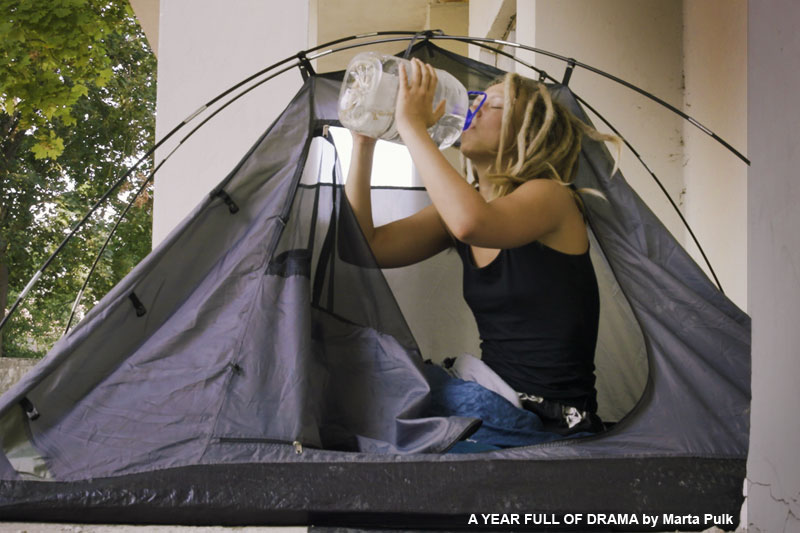 Inspired and curated by the Sydney Film Festival, a selection of this year's EUROPE! VOICES OF WOMEN IN FILM programme will be presented as part of the New Zealand International Film Festival At Home - Online in the "Widescreen" and "Spotlight" sidebars from 24 July to 2 August.

„We are thrilled that, for the first time, our programme EUROPE! VOICES OF WOMEN IN FILM is going on tour, reaching out to wider audiences, proudly showing new exciting works by outstanding female directors from all over Europe, and taking a stand for gender parity and inclusivity," says EFP's Managing Director Sonja Heinen.

And Marten Rabarts, Festival Director of Whānau Mārama New Zealand International Film Festival, adds: "We are delighted to be able to present this collection of exceptional films from women filmmakers as part of our 2020 online edition of the festival. Through these seven diverse, beautiful and enlightening stories from Estonia, Germany, Kosovo*, The Netherlands, Poland, Sweden and Switzerland, our programme is profoundly enriched. Thanks to all the gifted filmmakers, EFP, and each member country for bringing the EUROPE! VOICES OF WOMEN IN FILM programme to New Zealand for the first time."

The selected films are:

As part of a special programme for the Wellington City Contemporary Art Museum, Marta Pulk's film A YEAR FULL OF DRAMA will also be shown to an audience at this official Festival venue.

inspired and curated by