europe gathers forces together for women in film 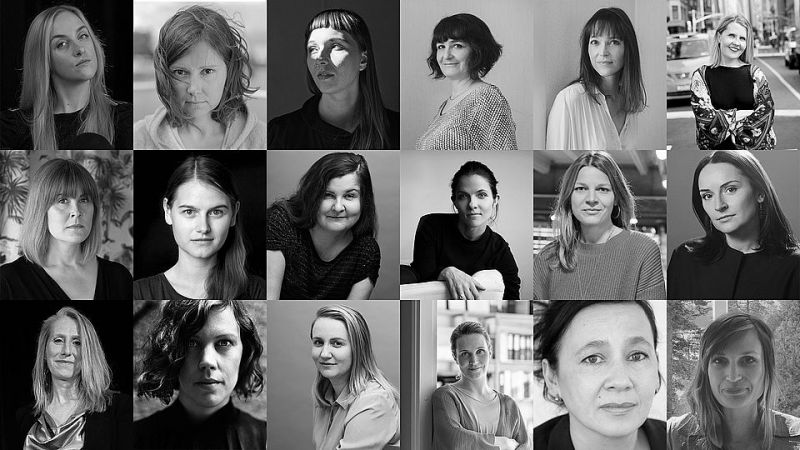 For the first time, European Film Promotion (EFP) joins forces with the European Women's Audiovisual Network (EWA) for this year's EUROPE! VOICES OF WOMEN IN FILM – as part of the digital edition of the Sydney Film Festival which opens today.

Since 2013, the European Women's Audiovisual Network has grown into a strong and supportive community for women audiovisual professionals across Europe, advocating for more gender equality measures in terms of access to and opportunities for employment and funding throughout Europe and promoting the visibility of female-driven film works. EFP is proud to team up with EWA for two exclusive online panels for the selected female directors of this year's programme: in the first panel on 15 June, EWA Executive Director Alessia Sonaglioni will give an insight into the EWA network and its activities. On the following day, as part of the EWA talks Change series, EWA's Strategy Manager Tamara Tatishvili will speak with Teona Strugar Mitevska (God Exists, Her Name Is Petrunya) about gender ideas challenging creative thinking and open up for a discussion with the participating women filmmakers. Both events will be published on the EFP, EWA and SFF websites and social channels for a wider Australian and European audience.

All ten films of EUROPE! VOICES OF WOMEN IN FILM are available at sff.org.au to view on demand across Australia until 21 June, and they will be screened with bonus material exclusively filmed for SFF, including filmmaker introductions and followed by Q&A sessions.

A smaller capsule programme of Sydney Film Festival's European showcase will be part of the New Zealand International Film Festival At Home – Online from 24 July to 2 August.