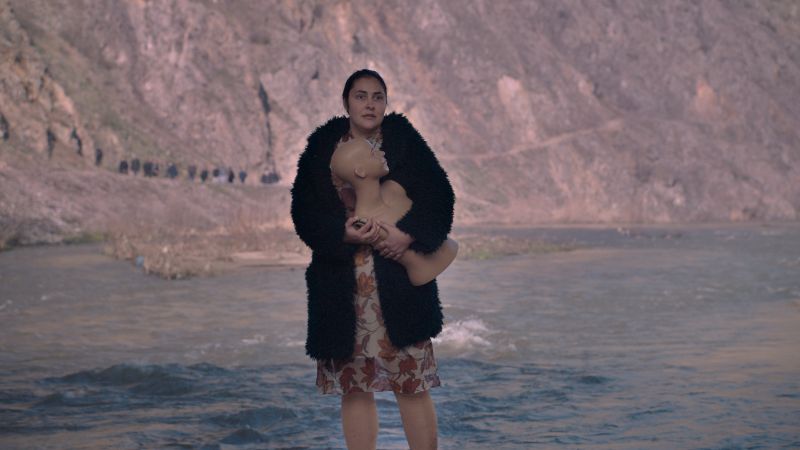 Each year, 20 young producers from 20 different countries from throughout Europe are selected to participate in PRODUCERS ON THE MOVE at the Cannes Film Festival. The five-day programme aims at connecting enterprising producers with potential co-production partners and strengthening their international industry networks. The programme is underpinned by a promotion and press campaign, creating international visibility and opportunities for the producers.

EFP (European Film Promotion) started this programme 21 years ago - more than 420 producers have participated since then. Many of them went on to become internationally respected industry players whose works are screened at A-festivals around the world, winning awards, including the Oscar­. PRODUCERS ON THE MOVE is financially backed by the Creative Europe - MEDIA Programme of the European Union and the participating national film institutes, EFP's member organisations.

EFP is proud of the outcome of PRODUCERS ON THE MOVE, especially in recent years: Between 2016 and 2019 alone, 47 co-productions involving 58 different Producers on the Move were realised - including such critically acclaimed films as God Exists, Her Name Is Petrunya (North Macedonia, 2019), The Hole in the Ground (Ireland, 2019) and Sieranevada (Romania, 2016).

Interested producers/production companies wishing to apply for PRODUCERS ON THE MOVE must have completed at least one international co-production, but not more than three.

The final selection of the 20 participants is based on a points system which considers the following criteria:

Producers interested in participating in PRODUCERS ON THE MOVE 2020, should contact their national film promotion institutes (EFP's member organisations) by 5 March, 2020.