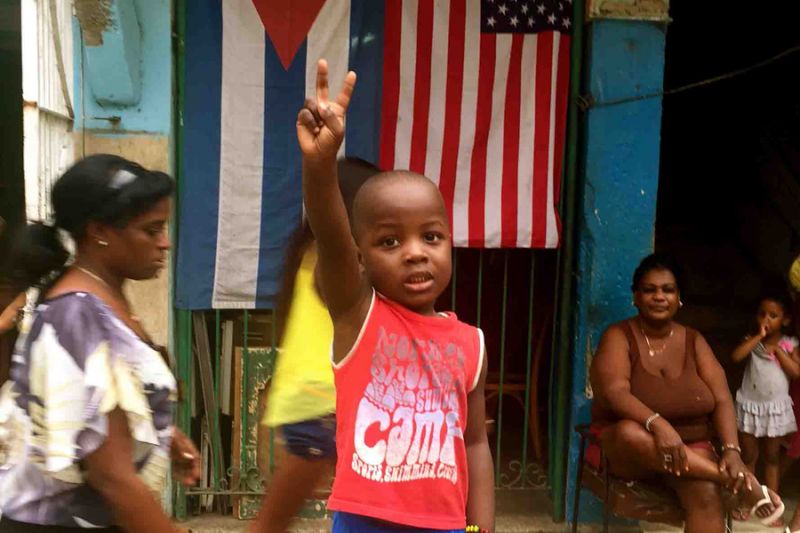 This year all the films receiving FSS in the World Cinema Dramatic Competition are made by European writer-directors, such as Jumbo, the feature film debut of Zoé Wittock about a young woman's fascination with carousels (WTFilms). And then there is the highly dramatic story of a woman facing the death penalty in Yalda, a Night for Forgiveness by Massoud Bakhshi, set in modern day Iran (Pyramide International). Sandra Hüller (famous for her role in Toni Erdmann) stars in Exil by multi award-winning director Visar Morina who tells the story of an engineer facing an identity crisis (The Match Factory). The Swedish production Charter by Amanda Kernell, who garnered awards and critical acclaim for Sami Blood, shows the struggle of a divorced mother for custody of her two children (TrustNordisk).

In the Premieres section, two films were granted FSS, to renowned British filmmaker Phyllida Lloyd's Herself, an uplifting narrative of a woman, who manages to start a new life for herself and her children against all odds (Cornerstone Films) and to The Father, feature film debut by writer Florian Zeller, the story of a daughter overwhelmed with the difficulties of taking care of her aging father (Embankment Films).

Films receiving FSS in World Cinema Documentary Competition are Epicentro by Austrian director Hubert Sauper, a specialist on the effects of globalisation on developing countries. Sauper takes a close look at Cuba's society (Wild Bunch) thereby providing a glimpse into the planet's future. As part of FSS, SWISS FILMS is also boosting the marketing of Saudi Runaway by Susanne Regina Meures, who follows a fearless, young Saudi Arabian woman as she plans her escape from the oppressive patriarchal society.
For the full list of films receiving FSS please click here.