film sales support granted for 22 european films at the afm 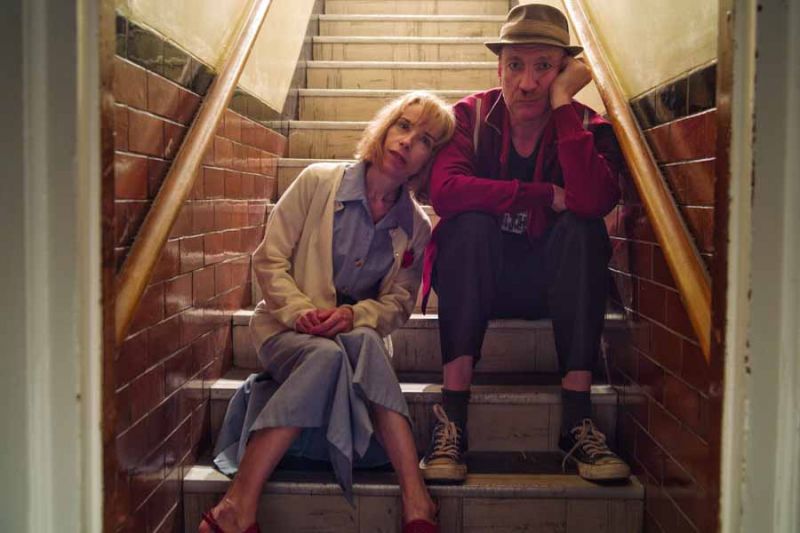 EFP (European Film Promotion) is highlighting European cinema at the upcoming American Film Market (6 – 13 November, 2019) by granting FILM SALES SUPPORT (FSS) for the promotion and marketing of 22 European films totalling almost €57,000. EFP kicks of the busy market days with its annual EUROPE! Cocktail on the first night of the AFM. The tailor-made business and networking event welcomes buyers and sales agents as well as European filmmakers in town to promote their Oscar entries. All initiatives are supported by the Creative Europe – MEDIA Programme of the European Union and participating national film promotion institutes.

FSS for additional promotion and marketing measures was awarded to 22 films from 11 European countries. For the first time, EFP's investment scheme includes 'work in progress' titles to meet market necessities. Swedish animated classic Pelle No-Tail by Christian Ryltenius (SF Studios) and Charlatan by Agnieszka Holland (Films Boutique) are such films that may now take advantage of FSS at an early stage in their career. This year's line-up includes historical films, like Holland's drama and German director Caroline Link's When Hitler Stole the Pink Rabbit (Beta Cinema), an adaptation of Judith Kerr's novel. British director Phyllida Lloyd (Mamma Mia!) tells the story of a young mother taking her family's fate into her own hands in the social drama Herself (Cornerstone Films). Always in demand at the AFM are genre films: Italian horror thriller In the Trap (True Colours Glorious Films) or the mystery drama Suicide Tourist (Charades) featuring Nikolaj Coster-Waldau. For the full list of films receiving FSS please click here.

As part of FSS, SWISS FILMS is boosting the marketing campaign of Baghdad in My Shadow (Global Screen), a political thriller by award-winning director Sami.