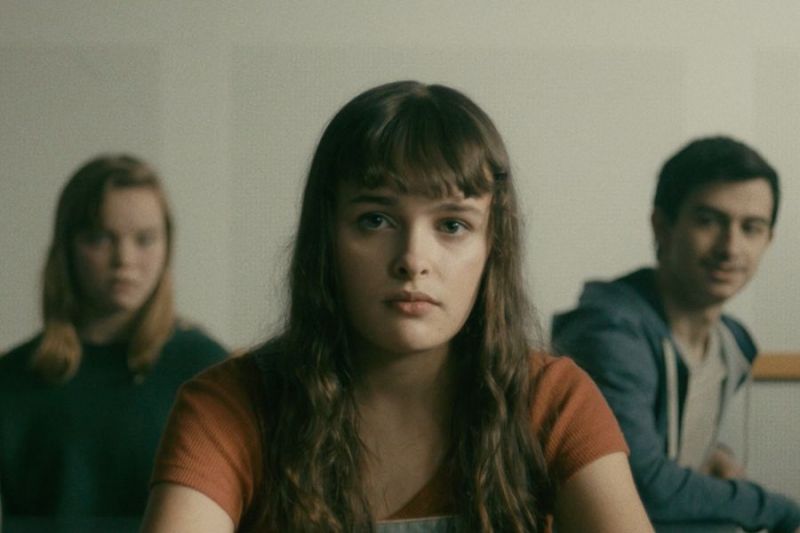 EFP (European Film Promotion), Karlovy Vary International Film Festival (KVIFF) and Hof International Film Festival are delighted to continue their cooperation for EFP FUTURE FRAMES – Generation Next of European Cinema presenting the German premieres of this year's edition of outstanding short films. Recommended by national film institutes from throughout Europe with the final selection done by KVIFF's artistic team, EFP FUTURE FRAMES highlights the most interesting filmmakers on the rise, this year including two Student Academy Award winners: Get Ready with Me by Jonatan Etzler and A Siege by István Kovács. EFP FUTURE FRAMES is supported by the Creative Europe – Media Programme and the respective EFP member organisations.

The short films celebrating their German premieres at the Hof International Film Festival are:

As one of the leading film fests in Germany, the Hof International Film Festival has become well-established as a platform for young German directors and is widely regarded as important arena for discovering new talents, second only to Berlin. Of equal importance, however, are the independent movies from all over the world that make up roughly half the program consisting of 130 odd feature films, documentaries and shorts. German directors like Tom Tykwer, Caroline Link, Maren Ade, Doris Dörrie or Wim Wenders and Werner Herzog celebrated the premieres of many of their films in Hof, often starting with their first short film, and went on to find international acclaim. Likewise Hof discovered directors like Roger Corman, Jim Jarmusch or Peter Jackson for the German market. Since 2017 Thorsten Schaumann is the artistic director of Hof International Film Festival.
For more information please visit: www.hofer-filmtage.com