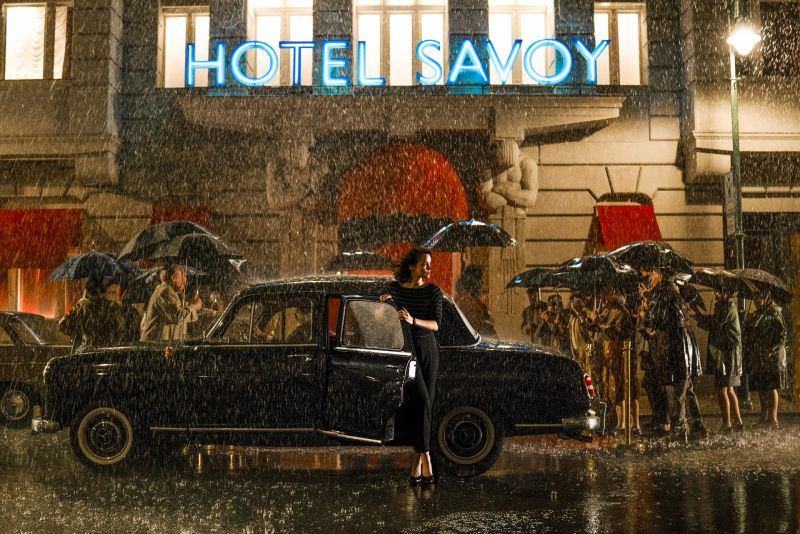 EFP's prominent EUROPE! UMBRELLA, a co-operation with UniFrance, provides high visibility for European films at Busan's busy Asian Film Market (5-8 October). The umbrella has attracted 36 European world sales companies, more than in recent years. Some are returning after a longer absence, such as Gaumont, presenting the BIFF world premiere of #Iamhere in its portfolio, others are doing business at the Asian Film Market for the first time. Newcomers are Belgium outfit Best Friend Forever, representing, amongst others, Flash Forward competitor Valley of Souls, EastWest Filmdistribution from Austria, at the market with the world premiere of The Accidental Rebel and Polish company Media Move with Agnes Joy from Iceland, another world premiere.

FILM SALES SUPPORT (FSS), EFP's marketing incentive to boost sales to Asia, has been granted to a total of 30 European films represented by 20 European world sales companies. Minerva Pictures and Intramovies from Italy, Pyramide and Le Pacte from France, TrustNordisk and LevelK from Denmark as well as New Europe Film Sales from Poland are taking advantage of the new package model offered by FSS which gives the companies an opportunity to promote up to five titles in their catalogues.

On top of this, since September, FSS is also offering a special new strand covering investment in 'Ready-to-Use Digital Promotion Campaigns' thanks to additional funding from the Creative Europe – Media Programme. Taking into consideration rapidly changing market conditions, a maximum of €8,000 is available for innovative digital promotion strategies that can be used and adapted by overseas buyers. For the first time, FSS is also available for films in post-production as films are increasingly sold before the final cut.

EFP's activities at BIFF are financially backed by the Creative Europe – MEDIA Programme of the European Union and the participating national film promotion institutes.

As part of a great array of activities for European films in Busan, EFP, together with Istituto Luce Cinecittà - Filmitalia, hosts its annual industry reception for the 22nd edition of EUROPE! GOES BUSAN which brings together the European artistic delegation with their Asian counterparts. EFP's initiative highlights European talent at the Busan International Film Festival, bringing 64 European filmmakers and actors to South Korea. Backed by the Creative Europe – MEDIA Programme and respective national film promotion institutes they take part in a five-day programme to meet with industry and press and special networking sessions with their Asian colleagues.