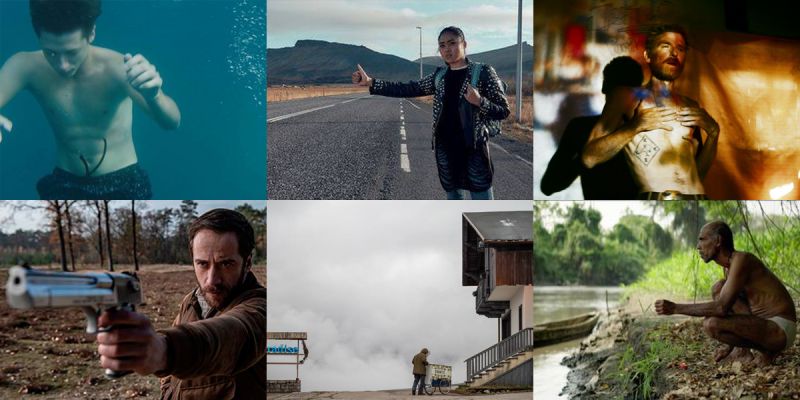 European films are again strongly represented at the 24th Busan International Film Festival and bringing an even bigger artistic delegation of EFP's longstanding initiative EUROPE! GOES BUSAN. 64 participants (compared to 42 in 2018), including a great number of French and Italian talent, will present their films at this important gateway to Asia. In addition to the lively discussions with South Korean film aficionados, the European filmmakers are invited – in cooperation with the festival – to network with their Asian colleagues at various discussions, industry events and filmmaker talks. European attendance at the Asian Film Market is also up – 36 world sales companies will do business under EFP's EUROPE! UMBRELLA. 30 new films from Europe, which are being represented by 20 companies, will benefit from EFP's FILM SALES SUPPORT, a boost for additional marketing and sales measures. EUROPE! GOES BUSAN is financially supported by the Creative Europe – MEDIA Programme of the European Union and the participating EFP member film promotion institutes.

The industry programme comprises the following events: an exclusive lecture by renowned South Korean director Park Chan-wook (The Handmaiden) and a public conversation between the Korean director and his acclaimed European counterpart Costa Gavras as well as a networking session for European and Asian Filmmakers on "Gender and Ethnic Diversity in Filmmaking in Asia and Europe". A co-operation initiated in 2018 between the Asian Project Market, EAVE's TIES THAT BIND and EFP, brings European and Asian producers together for an "Industry and Networking Day" at the Asian Film Market. Nine producers from Europe will be attending the event.

Among the 33 films represented by the EUROPE! GOES BUSAN artistic delegation, six will be celebrating their world premieres at BIFF. Most of them are directed by new cinematic voices. The two films in the Flash Forward competition are: Valley of Souls by Belgian-Colombian writer-director Nicolás Rincón Gille. The critically acclaimed documentary filmmaker brings magical realism to his his feature film debut about a Colombian fisherman mourning the killing of his sons. The Italian director and co-author Davide Del Degan also presents his feature film debut Paradise, a culture clash thriller. He himself calls it "an unexpected mafia love story". Del Degan is accompanied by his two lead actors Vincenzo Nemolato and Giovanni Calcagno and his producer. The World Cinema section features four world premieres by members of the artistic delegation: The Voice from Croatia by the acclaimed writer-director Ognjen Sviličić tells the story of young Goran, who rebels against being forced into Catholic religion at his new boarding school. Tijuana Bible by the French director and co-author Jean-Charles Hue features a self-destructive Iraq veteran (Paul Anderson, The Revenant) seeking deliverance by helping a young Mexican woman. The Icelandic writer and director Silja Hauksdottir presents her second feature film, Agnes Joy, about a frustrated mother's constant fight with her rebellious daughter. She will be bringing her lead actresses, Katla M. Thorgeirsdóttir and newcomer Donna Cruz, as well as her two producers to Busan. And, last but not least, the Dutch director Joost van Hezik will be introducing his feature film debut, the thriller Boy Meets Gun, to the South Korean audience.

Detailed information about the EUROPE! UMBRELLA and FSS granted for the Asian Film Market will follow on 1 October, 2019.

Please find the full line-up of films and talent here.