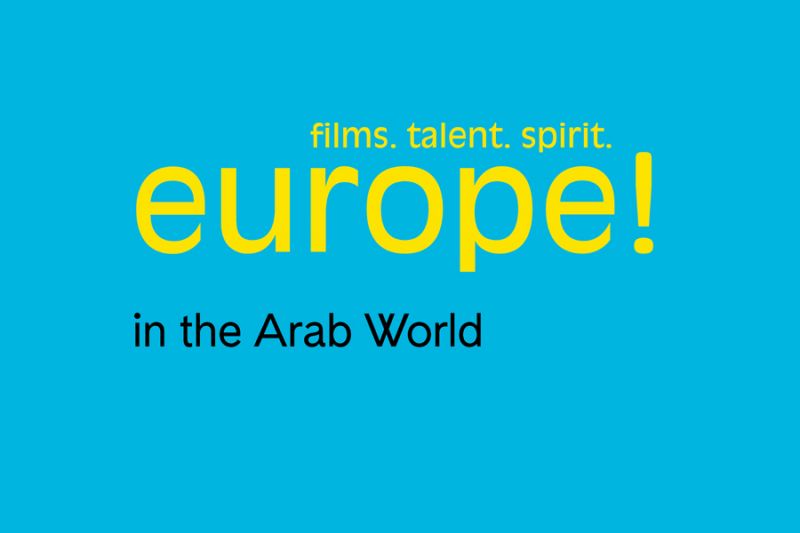 EFP (European Film Promotion) has started to discover the Arab world and is now partnering with the Arab Cinema Center (ACC) to launch an Arab Critics' Award for European Films dedicated to European cinema. A jury of 30 of the most prominent and influential Arab film critics, put together by ACC, will select the best European film out of nominations by the European national film institutions – EFP's member organisations. The award will be announced at the Cairo International Film Festival in November 2019.

Maher Diab and Alaa Karkouti, co-founders of the Arab Cinema Center (ACC) outline how the initiative evolved: "Since its inception, the Arab Cinema Center strives to exchange knowledge and cultures and promote films between different countries inside and outside the Arab world. We also aim to raise the appreciation of film criticism in the Arab world and highlight its role. In order to do so, we launched the Critics' Award for Arab Films, and then the Achievement Award for Film Critics, which honours Arab and foreign film critics who influence the Arab film industry, and now as a new step toward this goal, we have created the Arab Critics' Award for European Films in partnership with European Film Promotion." 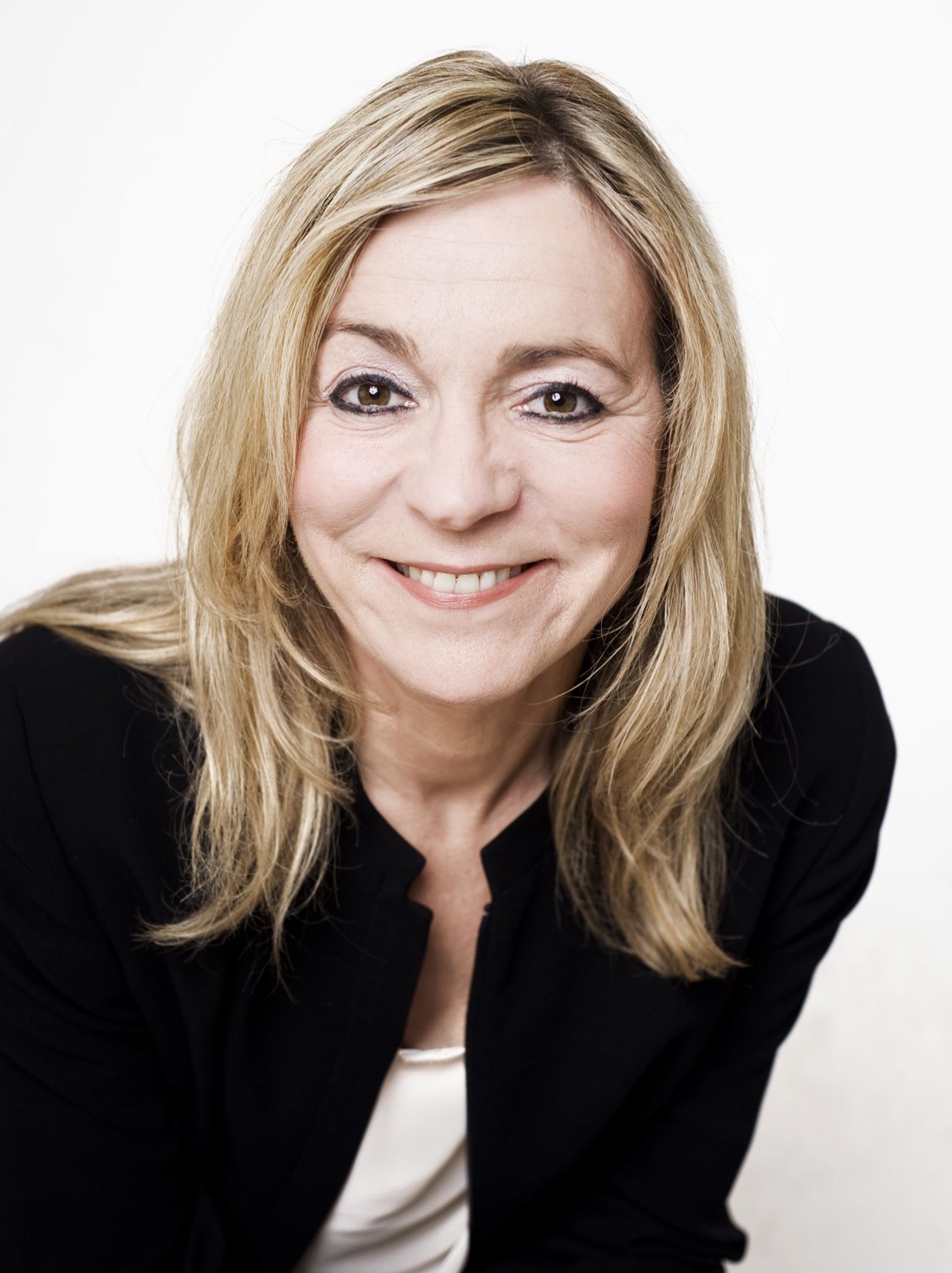 EFP's Managing Director Sonja Heinen comments on the new initiative: "We are delighted to take our cooperation with the ACC – which started with annual meetings between Arabian producers and EFP's Producers on the Move in Cannes – a step further. The award helps us to promote and intensify the buzz for European films in the Arab world. We hope that it will help us cultivate a true and sustainable interest in European cinema in the region. We would also like to thank the Cairo International Film Festival for giving us the platform to present the award and inviting the winner as part of their European programme."

About the Arab Cinema Center

Organized by MAD Solutions, the Arab Cinema Center (ACC) is now celebrating the fifth year since its inception in 2015. A non-profit organization registered in Amsterdam, the ACC is an international promotional platform for Arab cinema as it provides the filmmaking industry with a professional window to connect with their counterparts from all over the world through a number of its organised events. The ACC also provides networking opportunities with repre-sentatives of companies and institutions specialized in co-production and international distribution, among others.
For more information please visit: www.acc.film

EFP (European Film Promotion) is an international network of film promotion institutes from 37 countries from throughout Europe, each representing their national films and talent abroad. Under the EFP flag, these organisations come together to promote the diversity and spirit of European cinema and talent at key film festivals and markets, in particular outside of Europe. EFP is financially supported by the Creative Europe – MEDIA Programme of the European Union and by its member organisations.
The Hamburg-based office is backed by the German Federal Government Commissioner for Culture and the Media, the Film Fund Hamburg Schleswig-Holstein and the Ministry of Culture of the City of Hamburg.
For more information please visit www.efp-online.com