efp at the locarno film festival 2019 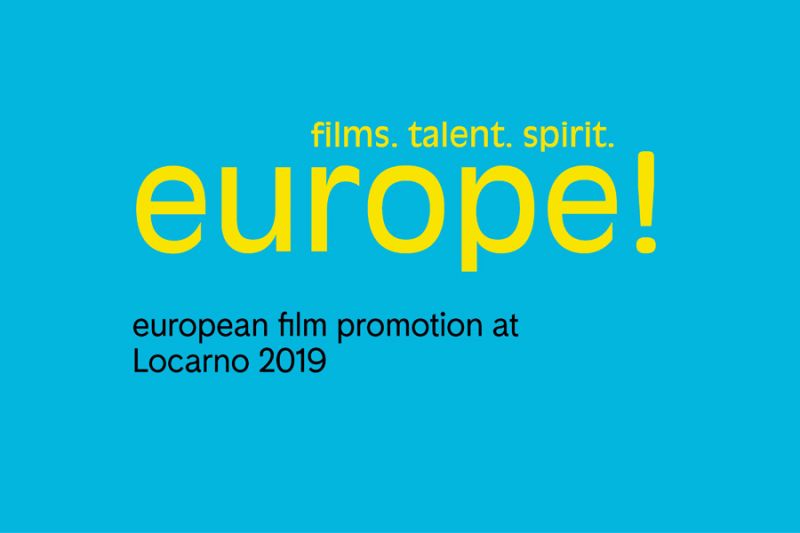 EFP (European Film Promotion) is delighted to announce this year's collaboration with Locarno Pro's interdisciplinary industry Think Tank, StepIn. EFP partners with the festival on one of the Expert Roundtables that will open up the debate on worldwide promotion strategies. Film executives – including EFP's member organisations, the European national film promotion institutes, international sales agents, distributors, festivals and exhibitors from around the globe – will brainstorm on challenges imposed by the decline of theatrical releases of foreign language films worldwide and make a case for improving on joint promotional activities to enhance the visibility of European films around the globe.

EFP's annual meeting between national film promotion institutes and European world sales companies takes place in Locarno this time. Film Sales Support, EFP's programme which backs marketing and promotion campaigns at festivals and markets outside of Europe is on the agenda introducing new elements of the scheme such as incentivising ready-to-use digital promotion campaigns for distributors outside of Europe. Film Sales Support is supported by Creative Europe – MEDIA Programme of the European Union.