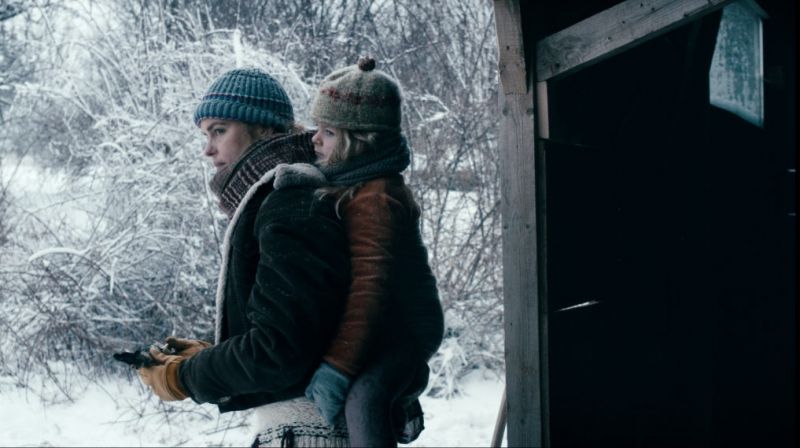 EFP (European Film Promotion) is delighted to announce that 16 alumni of our talent promotion programme EFP EUROPEAN SHOOTING STARS and seven participants of the networking and promotion platform PRODUCERS ON THE MOVE will celebrate their films' premieres in Venice and for the first time, a director taking part in FUTURE FRAMES – Generation Next of European Cinema, our programme for emerging filmmakers – all supported by the Creative Europe – MEDIA Programme of the European Union.

The German-Bulgarian drama Pelican Blood, featuring Nina Hoss (Germany 2000), will be opening the Orizzonti section which presents the latest aesthetic and expressive trends in international cinema. The producers Verena Gräfe-Höft (Germany) and Mila Voinikova (Bulgaria) met at PRODUCERS ON THE MOVE in 2017 and immediately joined forces to realise the second feature film by director Katrin Gebbe, which will celebrate its North American premiere in Toronto. Former French Shooting Star Ludovine Sagnier features prominently at this year's festival starring in two projects: the opening competition film The Truth by Hirokazu Kore-eda as well as The New Pope by Paolo Sorrentino, which is screening 'out of competition'. Please see the full list below.

Verena Gräfe-Höft, who also found the film's world sales company Films Boutique thanks to the EFP network, comments: "I first presented „Pelican Blood" to the public during „Producer on the Move" in Cannes 2017. It was there that I found our Bulgarian co-producer Mila Voinikova, who was a participant that same year. So thanks to the whole programme, since it plays a core role in bringing people together, supporting emerging talents, producers and projects throughout the European film industry."

The Laundromat (US)
by Steven Soderbergh
featuring Matthias Schoenaerts (Belgium 2003)

The King (Australia, US)
by David Michôd
co-produced by Ildikó Kemény (United Kingdom 2001)