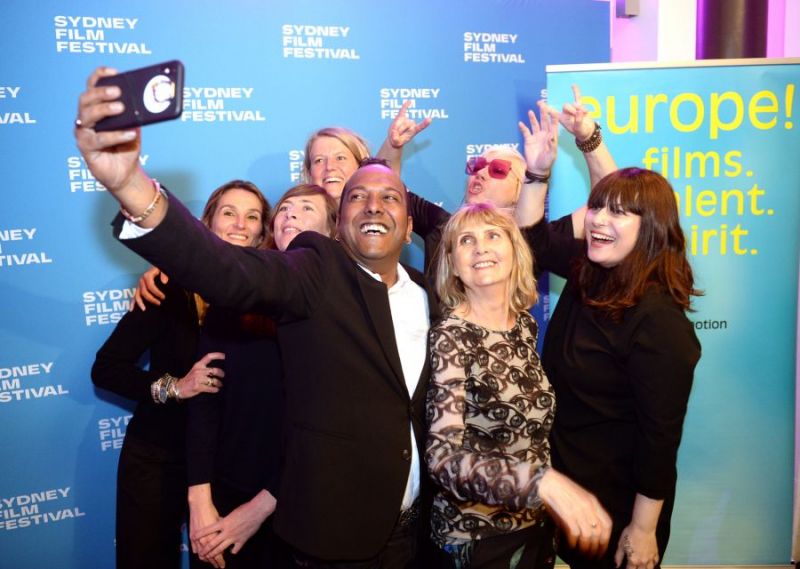 European Film Promotion (EFP) and the Sydney Film Festival (SFF) welcomed the participants of EUROPE! VOICES OF WOMEN IN FILM together with the programme's ambassador, renowned Australian producer Jan Chapman (The Piano). During their stay the filmmakers presented their films and enjoyed lively discussions with the Australian audience, met representatives of Australian film institutions, producers and distributors. In a public discussion organised by SFF "In Conversation: Europe! Voices of Women in Film", the directors also evaluated the latest developments in gender parity in the film industry and shared their experiences in the various European countries.

*** more information on EUROPE! VOICES OF WOMEN IN FILM ***