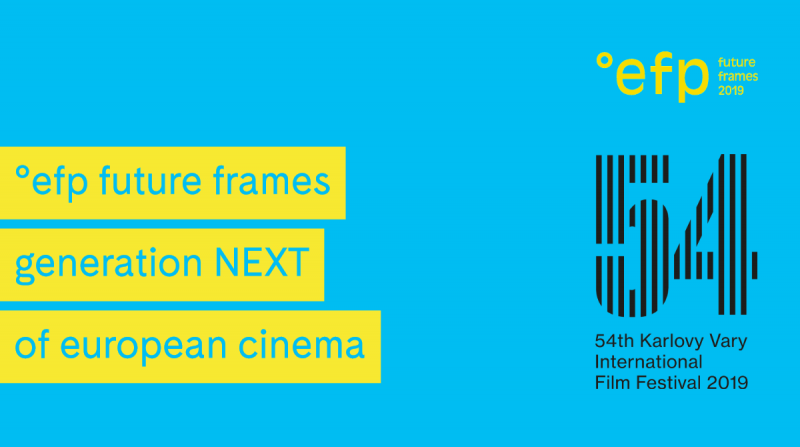 EFP FUTURE FRAMES - Generation NEXT of European Cinema highlights outstanding, emerging directing talents by presenting ten film students and graduates and their often award-winning work at the 54th Karlovy Vary International Film Festival (KVIFF) in the Czech Republic (June 28 - July 6, 2019). With its special attention to a young cinema, the festival is the perfect place for EFP to promote the directors and their work. Thanks to the national film promotion institutes, who nominated their most interesting young talents, and the final selection undertaken by KVIFF's artistic director Karel Och and program coordinator Anna Purkrabkova, the initiative has established itself as an important platform for discovering exciting new European directors. EFP FUTURE FRAMES is supported by the Creative Europe – Media Programme of the European Union and the respective EFP member organisations.

The fifth edition of EFP's fruitful cooperation with the festival introduces the filmmakers and their films to the public, film industry and press during the four-day event which runs from June 30 – July 3. The participants will take part in a master class and meetings with industry experts from various fields in order to build up their international network, receiving further support for their careers thanks to EFP's new cooperation with Festival Scope and the long-term partnership with the main media partner Variety and partners Cineuropa, Film New Europe and Fred Film Radio.

The two filmmakers, who had already been awarded with a Student Academy Award in 2018, are the Swedish director Jonatan Etzler who received the Student Oscar in Gold for his refreshingly unpredictable thriller about teen angst, social media and fame, Get Ready with Me. His Hungarian colleague István Kovács received the Bronze award for his drama about war-torn Sarajevo, A Siege. Also garnering many awards is Precious by Irfan Avdić from Bosnia & Herzegovina, telling the story of teenager Alem, who is torn between a life of crime and taking care of his grandmother. Celebrating its world premiere at KVIFF is Playing by Czech filmmaker Lun Sevnik (born in Slovenia) whose protagonists – 16-year-old friends Boris and Hugo – set up a livestream video and announce that they will commit suicide in an hour's time. Siblings Leah (14) and Theo (10) – The Last Children of Paradise – live alone with their grandmother in a remote farmhouse. A sad incident turns the kids' life upside down in German director Anna Roller's drama.
Signe Birkova from Latvia uses a futuristic set-up and experimental elements for her film He Was Called Chaos Bērziņš about an alien abduction and UFO experts. Eileen Byrne – born in Luxembourg – has studied Film in the UK and Luxembourg. With Touch Me, she explores the pressures a cancerous disease puts on a relationship. Slovak filmmaker Gregor Valentovič presents his graduation film Kid about keeping friendships even when life goes separate ways. Colombian-born Jorge Cadena studied film in Buenos Aires and Geneva and has presented all his films at festivals, including The Jarariju Sisters at the Berlin International Film Festival. Using recollections from his childhood, he uses a fictional story about two sisters to show the environmental devastation caused by a coal mine. Also taking on environmental issues is UK filmmaker Natalie Cubides-Brady in Beyond the North Winds: A Post Nuclear Reverie, a hybrid documentary about the decommissioning of a nuclear plant in Scotland. 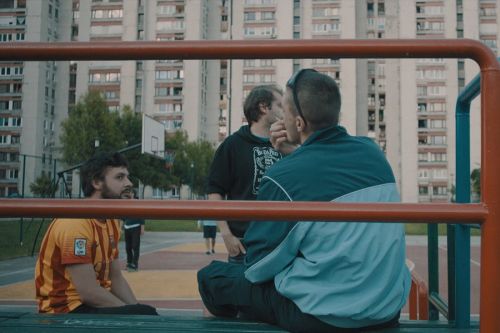 Association of Filmmakers of Bosnia and Herzegovina 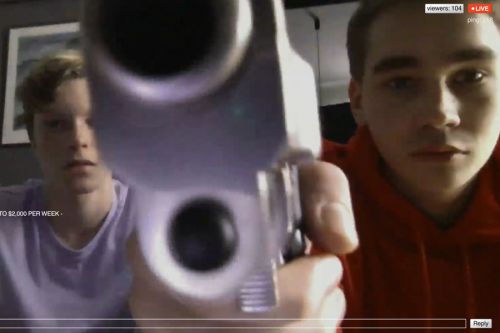 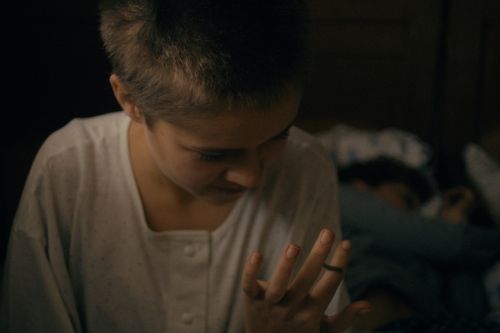 The Last Children of Paradise 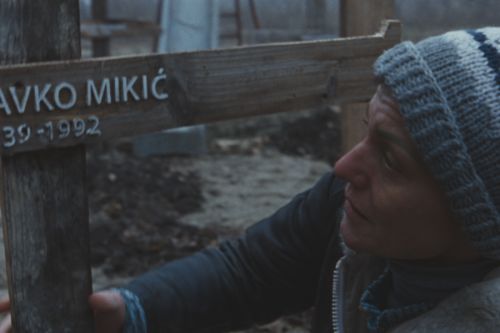 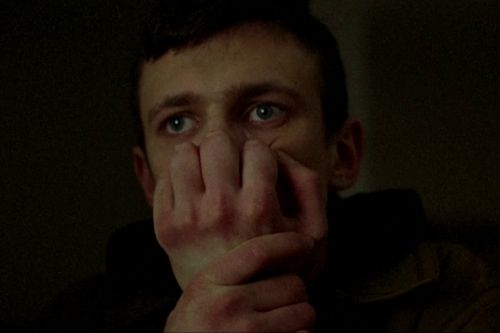 He Was Called Chaos Bērziņš 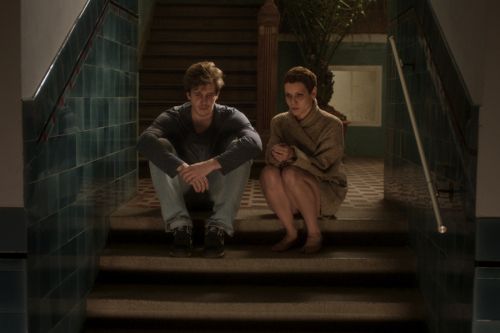 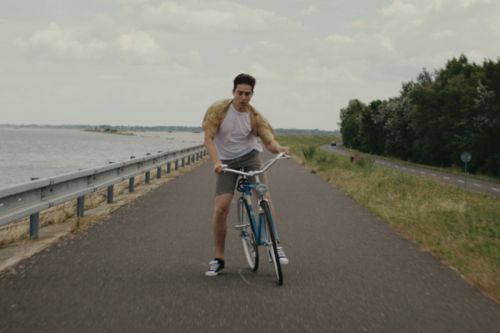 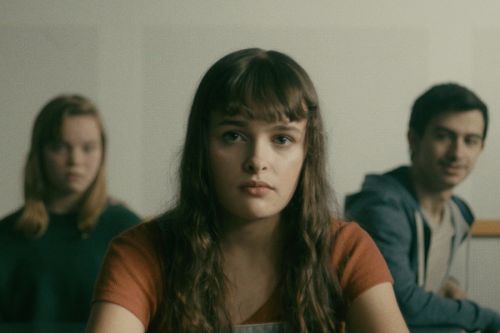 Get Ready with Me 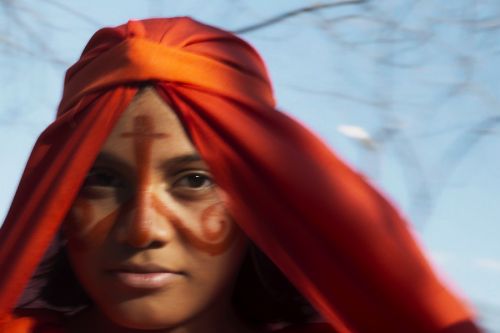 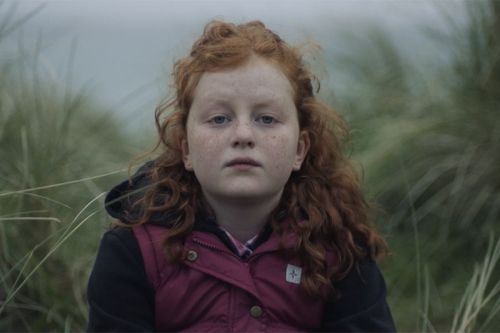