EFP Elects New Board of Directors in Cannes 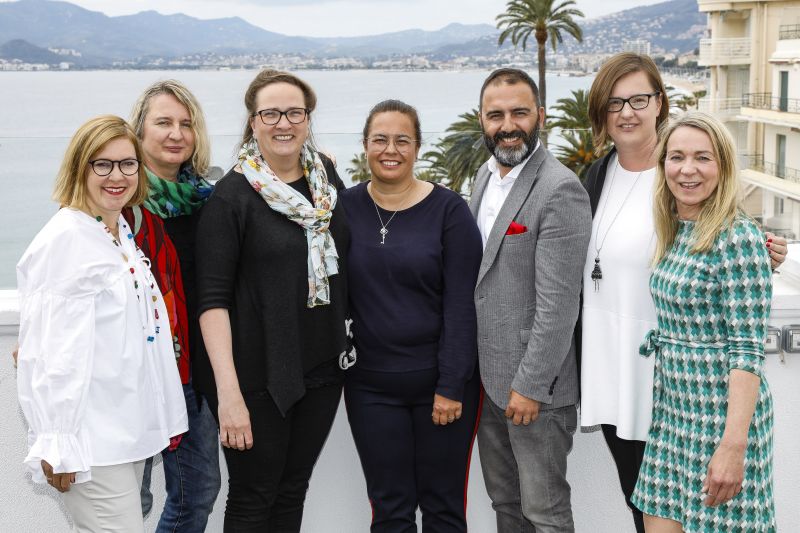 The members of EFP (European Film Promotion) elected a new Board of Directors at today's General Assembly during the Cannes Film Festival. The Board is composed of seven members, and the term of office lasts for two years. Four EFP members were newly appointed to the board: Catherine Ann Berger (Managing Director of Swiss Films) and Arben Zharku (Director of Kosova Cinematography Center) with Markéta Šantrochová (Deputy Director of Czech Film Center) serving as President and Stine Oppegaard (Manager International Relations Feature Films, Norwegian Film Institute) as Vice President.

EFP's Managing Director Sonja Heinen wishes to thank Martin Schweighofer, President for the past four years, on behalf of all EFP members "for his exceptional dedication and reliability. With his vast experience of working in the industry, Martin has fostered EFP's projects and helped to bring new initiatives to life. His international network is really impressive and, on top of that, he is a true champion of the European idea, always putting the common goals of our international network of film promotion institutes first. We will miss him as President, but we are delighted that he will continue to be part of EFP."