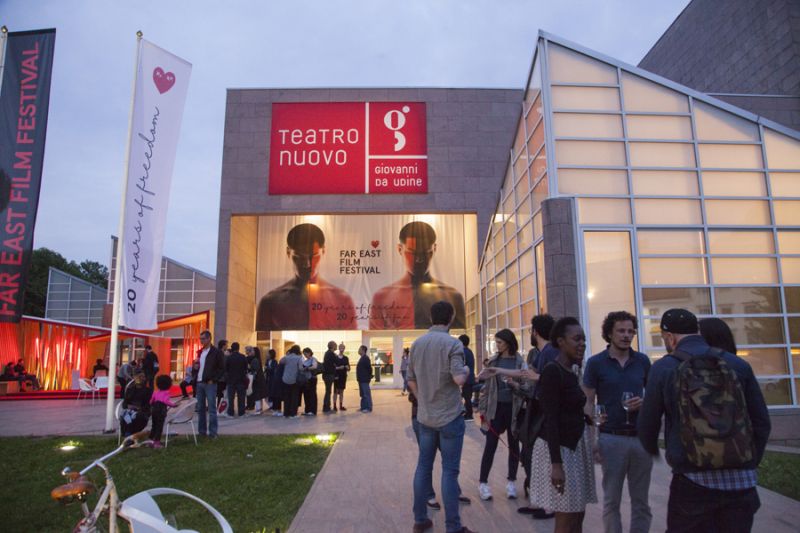 EFP (European Film Promotion) is delighted to announce that its cooperation with the Far East Film Festival in Udine, Italy now also extends to European world sales companies. In addition to six former PRODUCERS ON THE MOVE who followed the call of EFP and will attend the Focus Asia Program (April 30 – May 2, 2019) by invitation of the festival, EFP associated world sales companies will take part in the Get Ready for Cannes programme. Making full use of the central meeting point for Asian cinema the sales agents have the chance to meet – without the distracting hustle and bustle of bigger markets – with buyers and distributors from China, Hong Kong, South Korea and many other Asian countries to present their line-up.

Ioanna Stais from Greek world sales company Heretic Outreach comments on the special appeal of the programme: "I am really excited to be joining "Get Ready for Cannes" for the first time, and I am confident it will be an interesting starting point to discuss Heretic Outreach's upcoming films. It is a great opportunity to raise the visibility of our projects and expand our network, getting targeted attention from the several Asian buyers attending the event, just a few days before the frenzied Cannes agenda".

For former PRODUCERS ON THE MOVE the Focus Asia Program offers a three-day programme of various panels and pitching sessions including a Decision Makers Lounge that is open exclusively to Focus Asia/Ties That Bind selected participants and producers who are part of the EFP programmes to meet with their Asian colleagues.

Former Producers on the Move attending the Focus Asia Program are: 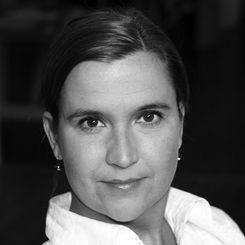 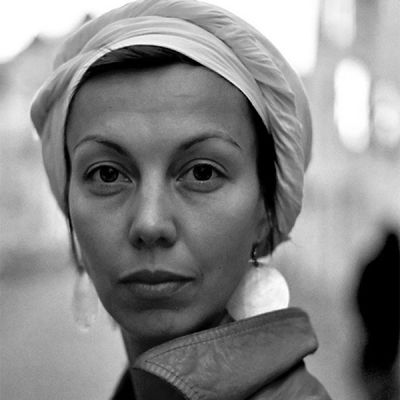 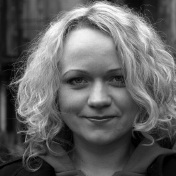 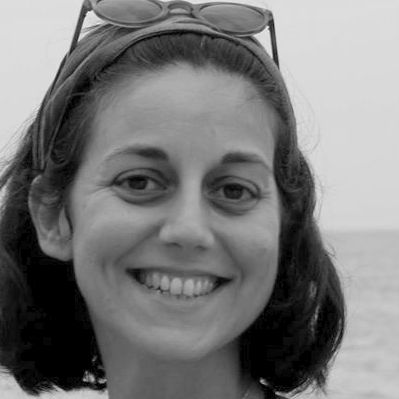 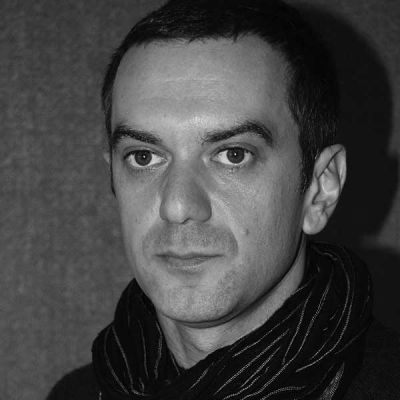 Providing an exclusive and strategic observation point over Asian cinema's trends, styles and marketplace, the Far East Film Festival 21 will turn the spotlight on the best Asian productions of the last year (77 titles overall from 13 countries and regions). This year's highlights include the world premiere of Birthday and the presence of three superguests: Hong Kong legend Anthony Wong, stunning diva-activist Yao Chen and, of course, Her Highness Jeon Do-yeon, the greatest Korean actress of all time.

Far East Film Festival: a bona fide "cinematic island" where cinema is not just celebrated but also looks to the future. This year, 15 projects have been chosen for Focus Asia, the Festival's market, and 10 for Ties That Bind, the international Asia/Europe workshop. Over 200 industry professionals from 36 countries are expected in Udine, and there'll be an important innovation: the Co-Production Day scheduled for Wednesday the 1st of May. A huge round-table table that will bring together European and Asian filmmakers and producers to analyse and develop the 2018 Italy/China co-production agreement.