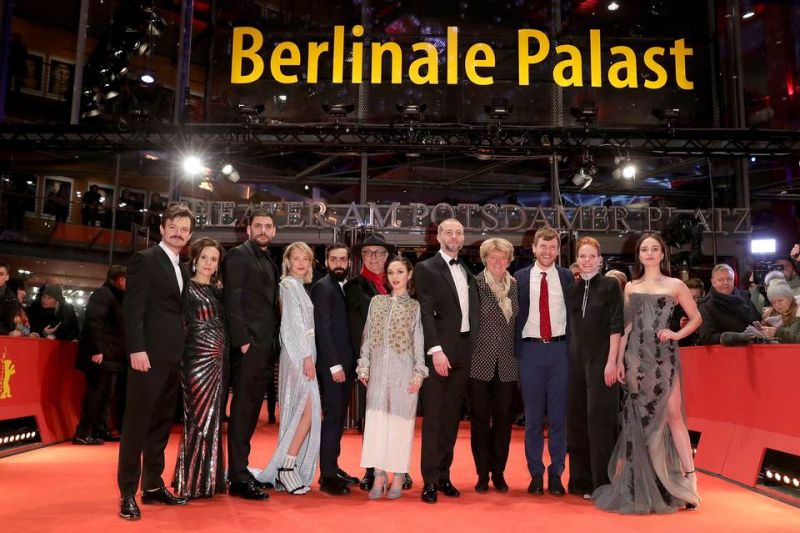 Berlin, 11th February 2019: Tonight the EUROPEAN SHOOTING STARS 2019 were welcomed to the Berlinale Palast stage by US producer Martha de Laurentiis – responsible for over 40 films and miniseries including both Hannibal films and the TV series – and presented with the EUROPEAN SHOOTING STAR Award donated by longstanding partner Leysen1855. The prominent talent programme, which is celebrating its 22st edition, is financially supported by the Creative Europe – MEDIA Programme of the European Union and participating EFP member organisations.

EFP (European Film Promotion) and its supporters are delighted to once again bring the EUROPEAN SHOOTING STARS programme to Berlin International Film Festival. Tonight's ceremony was held in the presence of Festival Director Dieter Kosslick and Monika Grütters, German Federal Government Commissioner of Culture and the Media and a number of Europe's cultural ministers. 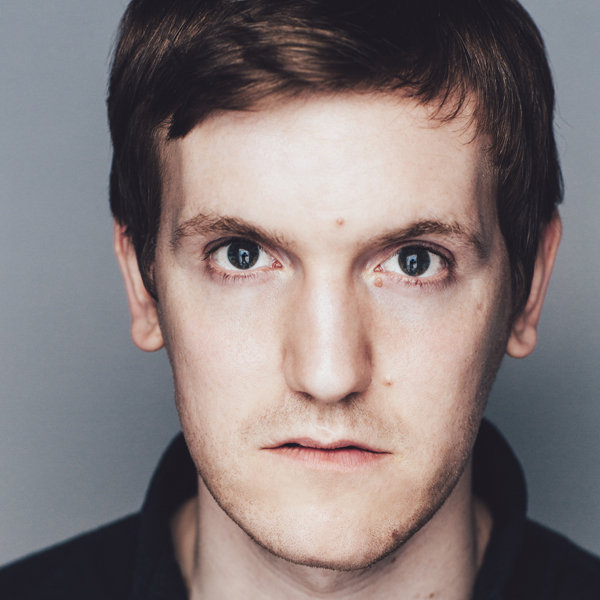 Jury's comment: "Elliott Crossett Hove possesses incredible charisma, understands the natural rhythm of a scene and becomes one not only with his character but also his co-stars. The jury was blown away by his strong presence, deep intuition, effortlessness, responsiveness and raw ability to shift from transparent vulnerability to intimidation, but most importantly, by his clear sense of what it means to be in the moment." 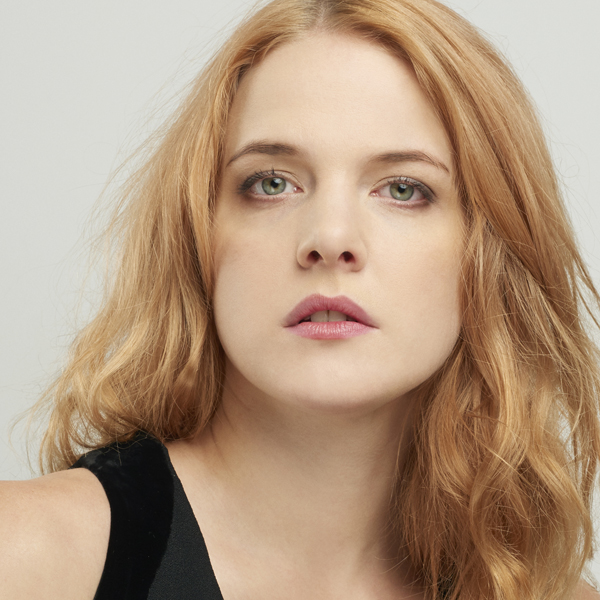 Selected films:
November by Rainer Sarnet
The Manslayer / The Virgin / The Shadow by Sulev Keedus
Mother by Kadri Kõusaar

Jury's comment: "Who said you cannot act with your toe? Rea Lest-Liik can most certainly do that! She possesses the incredible skill to control her body in every sense: her movements draw you in, while her face becomes the playground for every imaginable expression. Rea Lest-Liik's beguiling ability to fill the frame with sheer fierceness, forcefulness and passion impressed the jury." 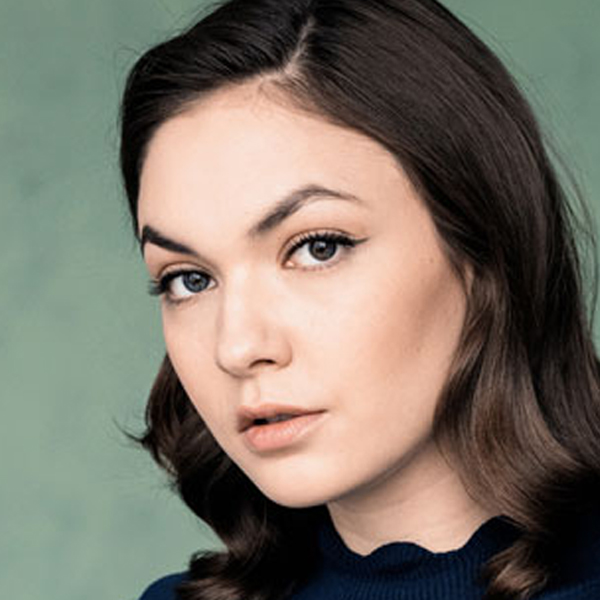 Selected films:
The Tobacconist by Nikolaus Leytner
Blind Spot by Stephan Lacant
A Jar Full of Life by Florian Ross

Jury's comment: "With an impulsive and fiery screen personality, Emma Drogunova owns each one of her acting choices and is able to show seduction, cruelty, provocation and danger all at once in her multi-layered performances. She is an energetic, captivating, multifaceted and vibrant discovery with an impressive acting range, that also conveys a wonderful warmth and love for life last seen in The Tobacconist." 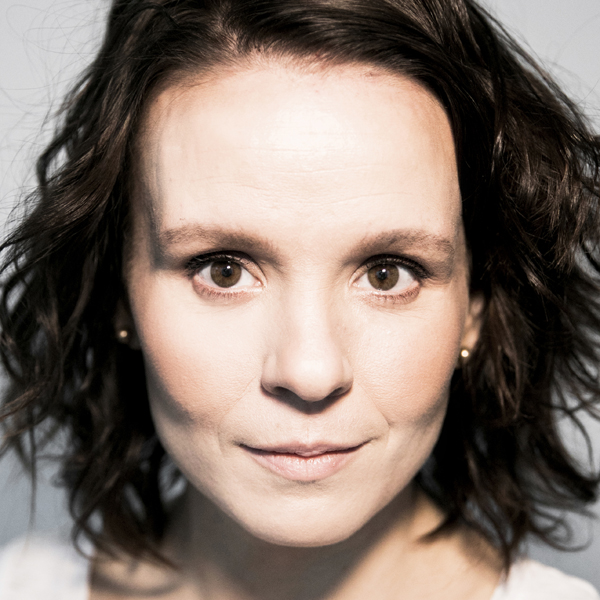 Jury's comment: "Kristín Thora Haraldsdóttir shows a very deep insight and understanding of her roles. Invariably compelling and always portraying challenging characters, she possesses the subtle and keen aptitude to push the boundaries of viewers' experience therefore earning our utmost trust and attention. This is truly a remarkable quality not to be missed in an actress." 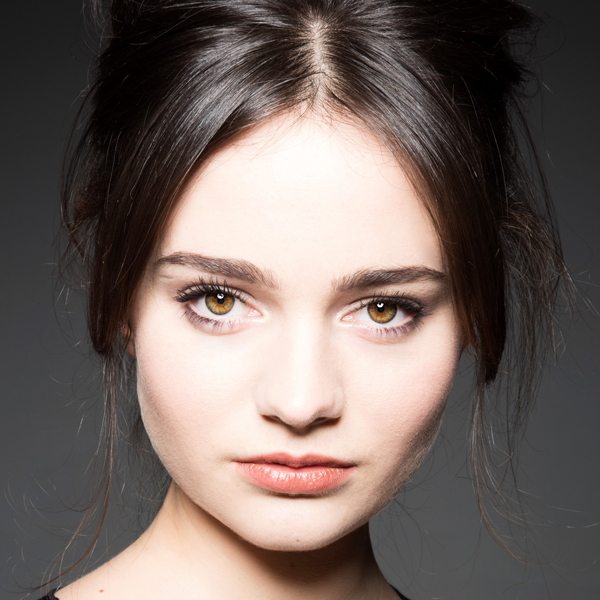 Jury's comment: "Aisling Franciosi forms a powerful symbiosis with her character in Jennifer Kent's The Nightingale, thus revealing great acting range and superb instincts, as well as profound sensitivity and intelligence in the way she interprets a scene. Her physical transformation is exceptional, morphing spectacularly into Joan of Arc from a young and fragile woman, all the while masterfully and carefully controlling her performance." 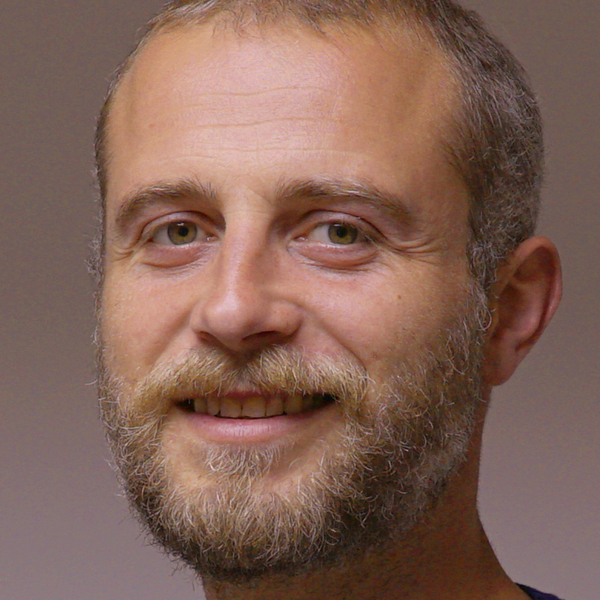 Selected films:
Secret Ingredient by Gjorce Stavreski
Shoes by Branko Kosteski
The Liberation of Skopje by Rade and Danilo Sherbedzija

Jury's comment: "Blagoj Veselinov has utterly impressed the jury with his performance in Gjorce Stavreski's Secret Ingredient, which is imbued with deep and unexpected sensitivity. Veselinov's turn here is cleverly and commandingly toned down and subtle, showing his heartfelt bond with his character. We look forward to seeing what he does next!" 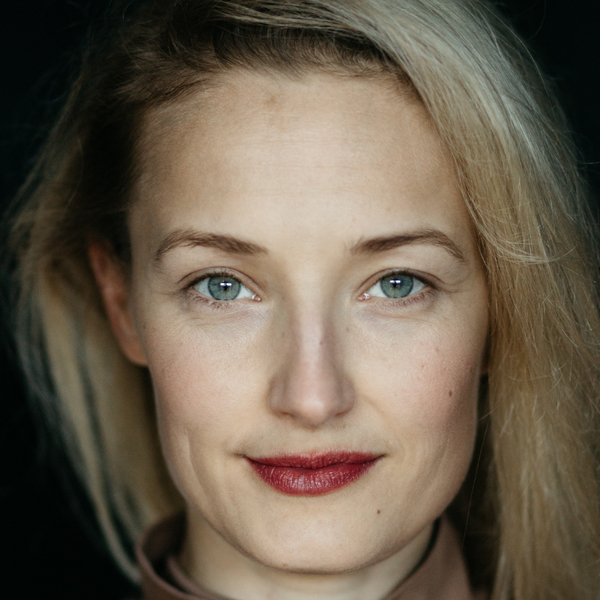 Jury's comment: "Ine Maria Wilman blew the jury away with the physicality of her performance as iconic ice-skater Sonja Henie in Anne Sewitsky's Sonja: The White Swan, where she skillfully combines (inner) strength, subtlety and profundity. Wilmann is a magnetic leading lady." 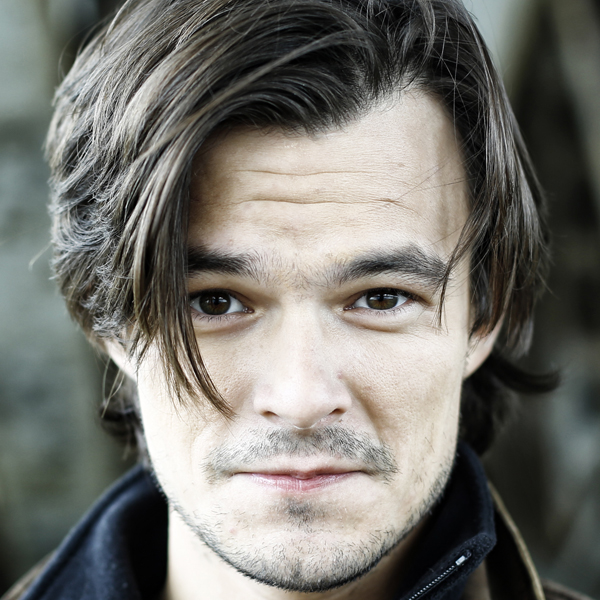 Jury's comment: "An extremely versatile and dedicated actor, Dawid Ogrodnik has won the jury over with his sensitive face that records many a deep emotion in each one of his performances. A fresh talent, who we feel lives and breathes his characters to get into a role, he is a young acting force to be reckoned with. His raw talent is enthralling to watch." 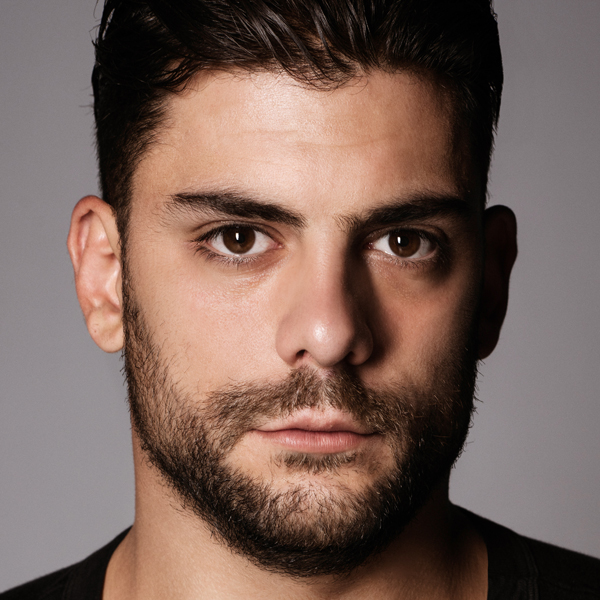 Jury's comment: "Authenticity, dedication and a clear attitude towards the role he is playing not only define Milan Marić as an actor but also mark his performances. In Alexei German Jr's Dovlatov, he is gloomily charismatic, brooding and affecting. His highly nuanced acting sensibility in which he carefully chooses the means through which he will convey the film's subject makes him a talent to watch." 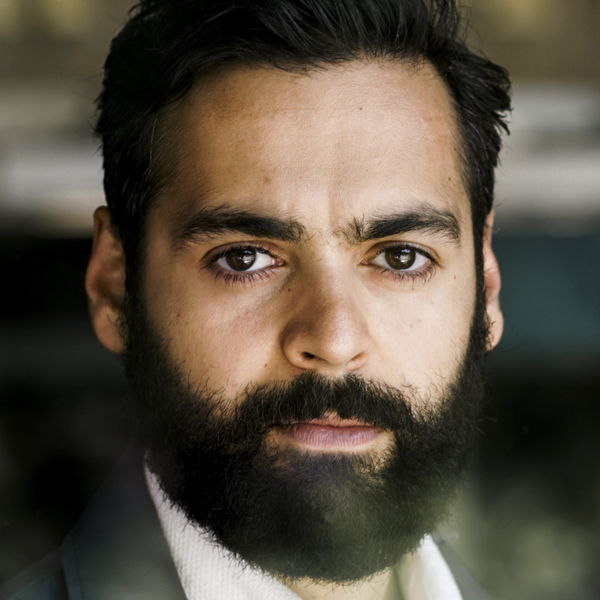 Selected films:
The Charmer by Milad Alami
The Girl, the Mother and the Demons by Suzanne Osten
Beck - The Last Day by Jörgen Bergmark

Jury's comment: "With a leading man quality showing tremendous honesty in all his performances, Ardalan Esmaili climbs out of the expected and surprises us. In Milad Alami's The Charmer, Esmaili instills his character with a tormented fragility and delivers a quietly twitchy, brilliant code-switching performance that retains the audience's sympathy."