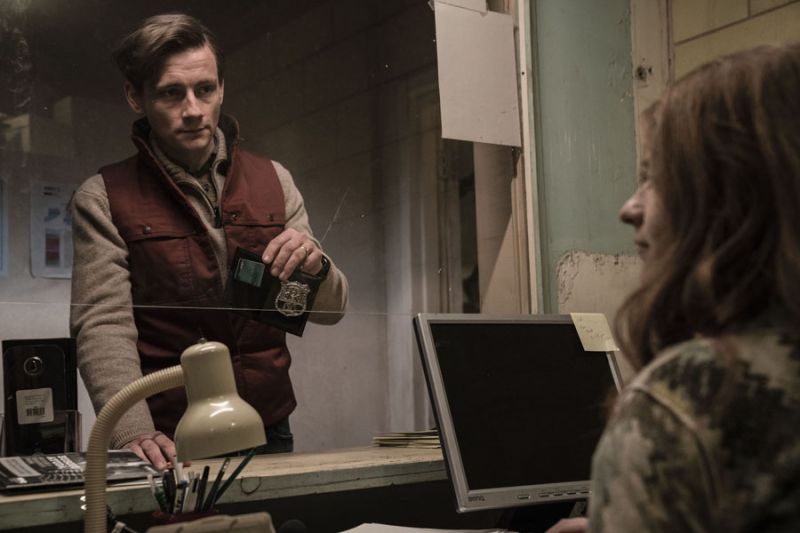 EFP (European Film Promotion) and its member organisations are delighted to announce that a record number of 52 participants of our talent platforms EUROPEAN SHOOTING STARS and PRODUCERS ON THE MOVE will be presenting 33 films at Berlin International Film Festival and wish everybody a wonderful festival experience. Esben Smed (Shooting Stars, Denmark 2016) stands out among the 20 former Shooting Stars by being part of not only the opening film in the Official Competition, The Kindness of Strangers, but also in the Berlinale series Follow the Money III. And German Shooting Star Franz Rogowski, who had two films in Competition last year, is back in the Berlinale Palast with I Was at Home, but by Angela Schanelec.

Among the 31 former PRODUCERS ON THE MOVE presenting their films stand out Janine Jackowski from Germany, who co-produced two films in the Official Competition: A Tale of Three Sisters by Emin Alper and Synonyms by Nadav Lapid and Marta Donzelli from Italy who produced Flesh Out and executive produced Dafne in the Panorama sidebar. Also doing double duty is Mikkel Jersin with Western Arabs, a Danish Dutch co-production and Divine Love in the Panorama section, which was also co-produced by Swiss alumni Dan Wechsler who returns to the festival with two more films he co-produced: Out of Competition The Operative, and as associate producer Monos (Panorama).

Please see the line-up of films featuring EUROPEAN SHOOTING STARS and PRODUCERS ON THE MOVE in the various sections of the festival below:

By the Name of Tanja
by Bénédicte Liénard, Mary Jiménez
Belgium, The Netherlands
Co-produced by Frank Hoeve
World premiere