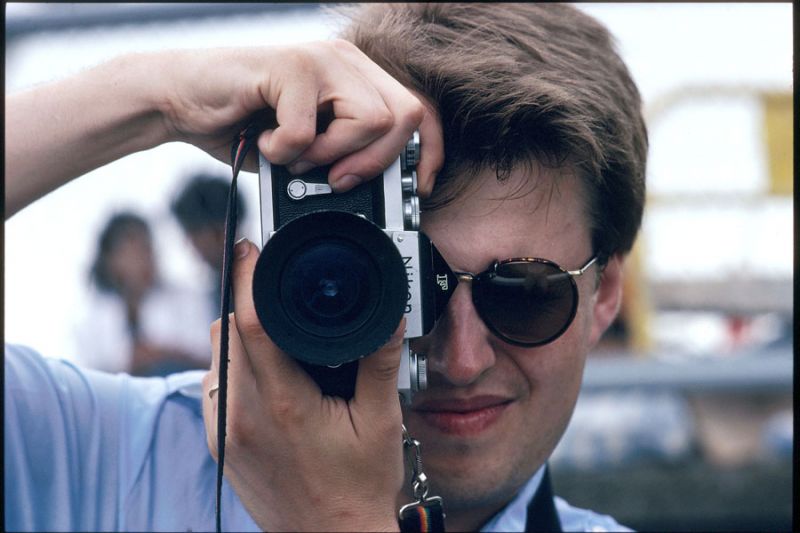 STIEG LARSSON - THE MAN WHO PLAYED WITH FIRE by Henrik Georgsson (Sales: The Match Factory )

Premiering in the World Cinema Dramatic Competition are Dolce Fine Giornata by writer and director Jacek Borcuch, who sets his dramatic love story against the backdrop of the beautiful Tuscan landscape. The Polish production is part of Films Boutique's line-up. In the Swedish Danish co-production Koko-di Koko-da by Johannes Nyholm a trip meant to reconcile an estranged couple turns awry, when strangers start terrorising them. World sales are handled by Stray Dogs. In Queen of Hearts Danish-Egyptian filmmaker May el-Toukhy brings about emotional and social turmoil when a mother (played by Trine Dyrholm) seduces her stepson. TrustNordisk is selling the film at Sundance.

The World Cinema Documentary Competition presents the following: The Disappearance of my Mother (autlook filmsales) about a once-iconic Italian fashion model trying to escape the world of images, until her son plans to make a film about her. Stieg Larsson - The Man Who Played with Fire – represented by The Match Factory – takes a look at the investigative work of the famed author, who defied intimidation and death threats to expose extremist and racist groups in his native Sweden. And last but not least, Untouchable will celebrate its Documentary Premiere at Sundance. In her inside story on the rise and fall of Harvey Weinstein, British filmmaker Ursula Macfarlane reveals how, over decades, he acquired and protected his power even as scandal threatened to engulf him. The highly anticipated film is part of Embankment Films' line-up.