Take off for the 22nd Edition of EUROPEAN SHOOTING STARS 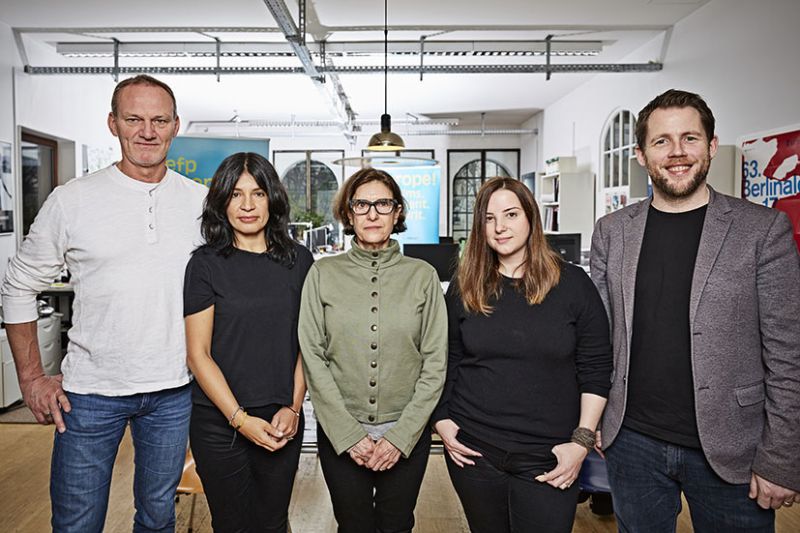 For the 22nd edition of EUROPEAN SHOOTING STARS (Feb 8 – 11, 2019) – EFP's high profile programme for internationally most promising European acting talents at the Berlin International Film Festival – the EFP member organisations have nominated 29 European actresses and actors of which 10 will be selected by an expert jury. The nominees have qualified for this important stepping stone in their career by already starring in their first leading roles and receiving awards for their performances or their films in their home countries. Most importantly, they also carry a strong screen presence and the special quality it takes to step out into the international film market.

Festival Director of the Berlin International Film Festival Dieter Kosslick, echoes this sentiment: "Supporting these up-and-coming actresses and actors, who have already accomplished a lot in their home countries, is so much part of the Berlinale philosophy that we are more than happy to roll out the Red Carpet for them. Over the years it has been a great pleasure to follow the careers of these outstanding European acting talents, many of them returning to present their latest films here in Berlin, like Alba Rohrwacher or Domhnall Gleeson and Alicia Vikander. These are only a few examples to show the high standards set by the Shooting Star jury. So I am very much looking forward to welcoming the next generation of European stars in the making and presenting them at centre stage at the Berlinale Palast."

Over the years EUROPEAN SHOOTING STARS has reinvented itself, turning into a major promotion and networking event for up-and-coming actors, casting directors and producers. It culminates in the ceremony for the EUROPEAN SHOOTING STARS Award at the Berlinale Palast, which is donated by main partner Leysen1855. By presenting the aspiring stars at one of the most important international film festivals and presenting them extensively to the international press and media EFP's initiative provides the participants with an important introduction to the international film industry and a significant spotlight for career opportunities. The programme is made possible with the financial support of the Creative Europe – MEDIA Programme of the European Union and the participating EFP member organisations.