Europe! Cocktail at AFM Networking in the Spirit of European Cinema 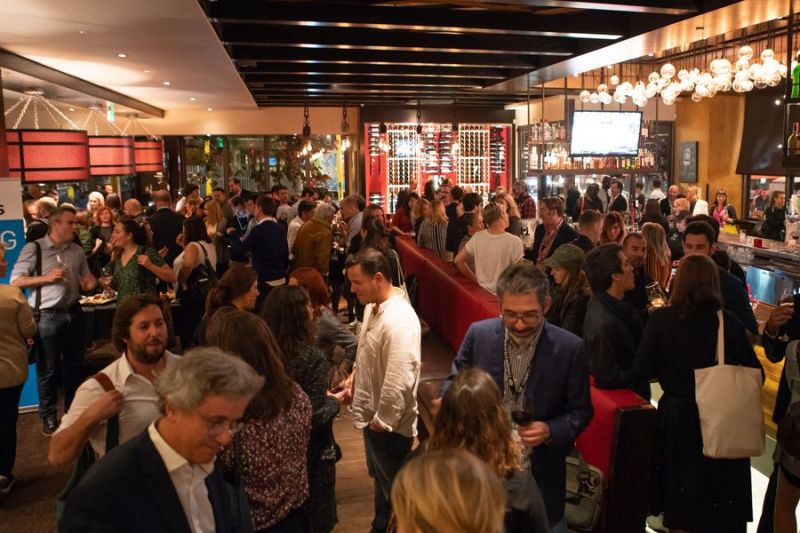 With its joint initiatives around the AFM – FILM SALES SUPPORT for additional promotion campaigns for 18 European films, organising the 20th edition of the EUROPE! UMBRELLA at the Loew's Hotel, Suites 864–867 for 13 European sales companies, and presenting the EFP LA SCREENINGS of 25 European Foreign Language Film Oscar® entries from Nov. 7-20 – EFP once again highlights European cinema at the AFM.