EUROPE! Ready for Business at the AFM 2018 FSS for 18 European films / 13 companies at the EUROPE! UMBRELLA 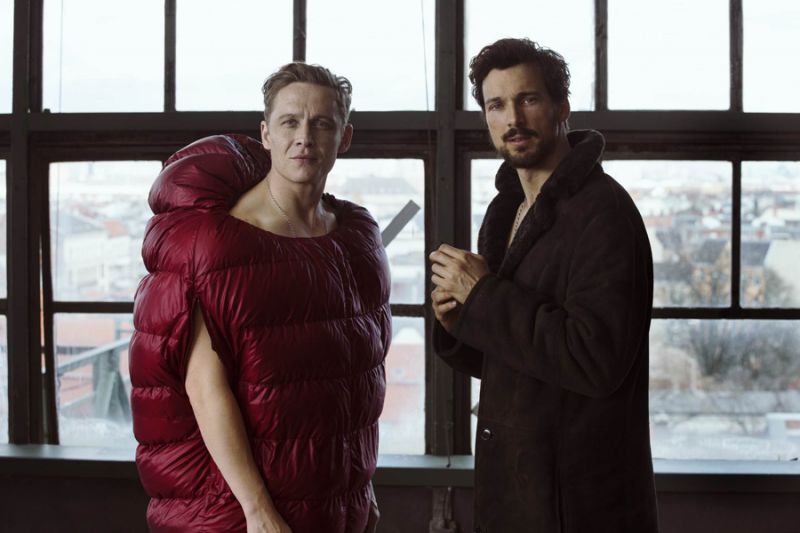 EFP (European Film Promotion) is highlighting European cinema at the upcoming American Film Market (31 October – 7 November) by granting FILM SALES SUPPORT (FSS) for the promotion and marketing of 18 European films totalling more than €51,000 and by running the EUROPE! UMBRELLA for European world sales companies. EFP's activities kick off with the annual EUROPE! Cocktail, a tailor-made business and networking event, welcoming buyers and sales agents attending the AFM and European filmmakers participating in the EFP LA SCREENINGS – OSCAR® ENTRIES FROM EUROPE. All initiatives are supported by the Creative Europe – MEDIA Programme of the European Union and the participating EFP member organisations.

Celebrating its 20th edition, EFP's EUROPE! UMBRELLA has given room to more than 220 European companies to network at the AFM since 1998. This year, 13 sales agents from eight European countries are presenting their line-ups of more than 68 productions, including the Spanish Oscar entry Champions by Javier Fesser – also part of EFP's LA SCREENINGS – represented by Latido Films. EFP welcomes four newcomers to the stand: Celsius Entertainment selling the star-studded The Bookshop by Isabel Coixet, Doc&Film International handling the Italian doc Friedkin Uncut, Film Constellation featuring Tell It to the Bees starring Anna Paquin and Holliday Grainger and Loco Films representing the much lauded Spanish debut feature, Journey to a Mother's Room. For the full list of attending companies and films please click here.

Succeeding the AFM, EFP will present its LA SCREENINGS – OSCAR ENTRIES FROM EUROPE from November 7 – 20, spotlighting 25 European Foreign Language Film entries for the 91st Academy Awards for voting members to which industry members are invited, too. The press release is scheduled for Oct 30.