EFP FUTURE FRAMES on the Move! 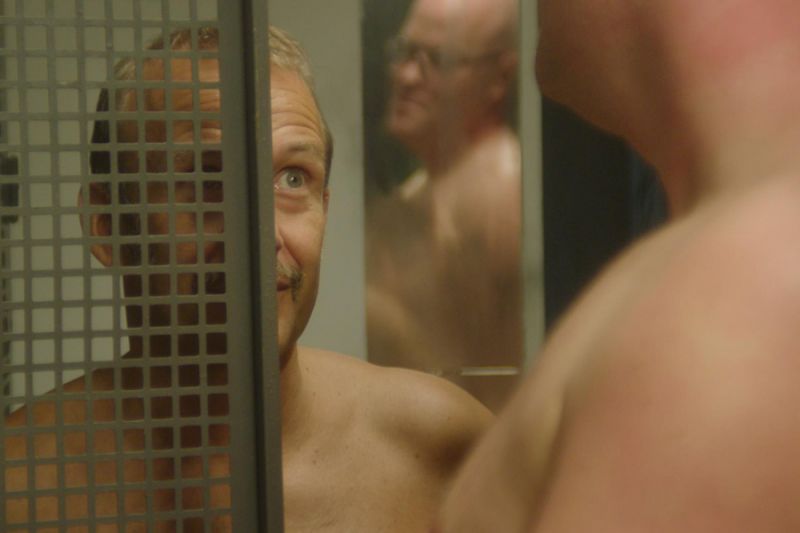 Europe is experiencing strong social and political changes. How do young filmmakers from all over Europe reflect on them and what is their idea of the future of European cinema? As part of a new cooperation with the Karlovy Vary International Film Festival (KVIFF) and EFP (European Film Promotion), the Hof International Filmfestival has invited young filmmakers to present the German premieres of their short films selected for this year's edition of EFP FUTURE FRAMES. Recommended by EFP member organisations and selected by the artistic team of KVIFF EFP FUTURE FRAMES highlights new European cinema and the promising young directing talent behind it since 2015 at KVIFF, a renowned hub for young cinema and one of the key international festivals.

The EFP FUTURE FRAMES films screening at the Hof International Film Festival this year are:

The complete short film program - 52 films selected by Martin Scheuring to mark the 52nd edition of the festival - will present a broad spectrum of works by young filmmakers from all over the world, with films from Australia, France, Italy, Iran, Croatia, Mexico, Spain, Sweden, Great Britain and Austria. A compact overview of short films from Germany and Switzerland will be presented in the two kurzGeschichten screenings, the short film series which was initiated last year. Information about the festival is available at www.hofer-filmtage.com.