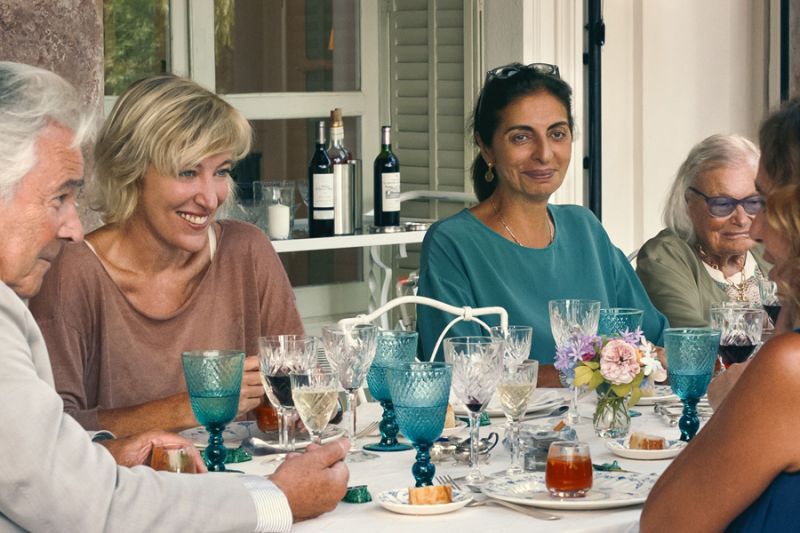 EFP (European Film Promotion) is increasing the visibility of European films at Busan's Asian Film Market (Oct. 6 – 9) by granting FILM SALES SUPPORT and by setting up its famous EUROPE! UMBRELLA for European world sales companies as a central business location. 32 participating companies are bringing along around 100 European films in their line-ups to this important gateway to Asia. 21 films from 12 European countries are receiving FSS, totalling €46,000, for additional promotion and marketing measures. EFP's activities are financially backed by the Creative Europe – MEDIA Programme of the European Union. The EUROPE! UMBRELLA is a co-operation between EFP and UniFrance with additional backing from German Films.

The majority of the companies participating in the EUROPE! UMBRELLA benefit from FSS for films with a potential for the Asian market, such as Valeria Bruni Tedeschi's new title, The Summer House in which she also stars and which is represented by Playtime or the playful Danish Christmas satire, That Time of Year, directed by Paprika Steen, part of TrustNordisk's portfolio. The Spanish graphic novel Black as Beltza, takes a look at racial issues in the US in 1965 and is part of Film Factory Entertainment's line-up, while Celluloid Dreams presents the exciting documentary Why Are We Creative? featuring interviews with the likes of David Bowie, Ai Weiwei, Björk, Wim Wenders, Philippe Stark and Angelina Jolie. Amongst the films presented in the festival are The Man Who Bought the Moon by Paolo Zucca celebrating its world premiere, with True Colours Glorious Films attached as world sales and the Serbian-Macedonian children's film, The Witch Hunters handled by Pluto Film Distribution.

As part of the activities for European films in Busan, EFP, together with Istituto Luce Cinecittà - Filmitalia, hosts its annual industry reception involving the artistic delegation of the 21st edition of EUROPE! GOES BUSAN.
EFP's initiative places European talent into the spotlight at the Busan International Film Festival, bringing 32 European filmmakers and actors to South Korea this year. Backed by the Creative Europe – MEDIA Programme and respective EFP member organisations they take part in a five-day programme to meet with industry and press and special networking sessions with their Asian colleagues.

europe! umbrella is supported by