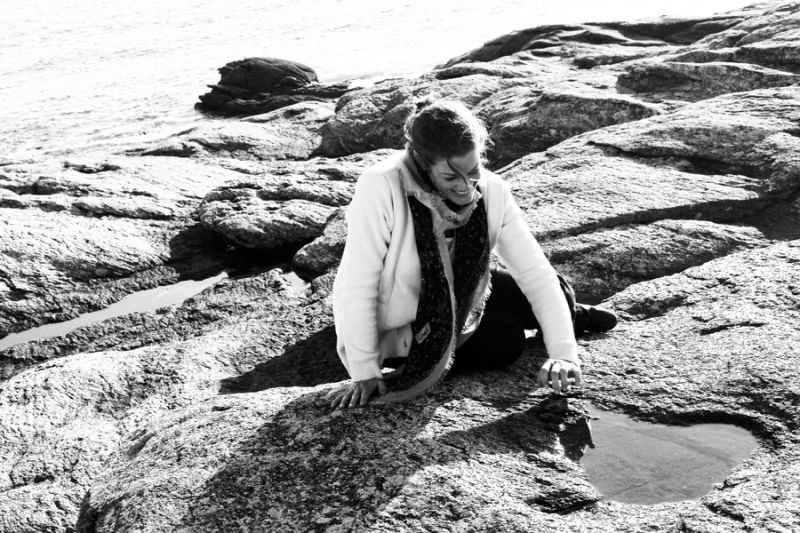 For the third time, European Film Promotion's (EFP) flourishing cooperation with the Sydney Film Festival (June 6 – 17, 2018) will be presenting EUROPE! VOICES OF WOMEN IN FILM. The programme highlights the work of ten outstanding European women filmmakers to the Australian audience, film industry and press. 23 EFP member organisations submitted 37 films representing the great diversity of European cinema. The final selection by the festival director Nashen Moodley shows a broad spectrum of various trends: from feature debuts to cinematic works by well-versed directors, and from unique challenging dramas to politically charged documentaries. Eight filmmakers will present their films in person and be welcomed by the programme's ambassador, the acclaimed Australian producer Jan Chapman ("The Piano"). The initiative is made possible with the support of Creative Europe – MEDIA Programme of the European Union and the respective EFP member organisations.

Five feature-length debuts will celebrate their Australian premiere: Swedish actress and director Fanni Metelius – also playing the main lead – takes love to the extremes in THE HEART. Also talking about love, but in a complicated triangle, is THE MARRIAGE by the award-winning Kosovar director and scriptwriter Blerta Zeqiri. The search of a woman for self-fulfillment lies at the centre of SCARY MOTHER by the Georgian director Ana Urushadze. Reaching into darker territories are the Danish production HOLIDAY, a disturbing study by the Swedish director Isabella Eklöf about a young girl trapped in luxury and violence until the tables are turned, and the Polish feature TOWER. A BRIGHT DAY by Jagoda Szelc who spices up a family drama with mystery elements.

The acclaimed German director Emily Atef directed the multi-award-winning 3 DAYS IN QUIBERON, portraying acting legend Romy Schneider driven by professional ambition and an urge for living. The Dutch director Nanouk Leopold will present her latest feature COBAIN, about a boy trying to help his mother quit her self-destructive lifestyle. Another teen drama comes from Austria. Writer/producer/director Katharina Mückstein screens her second feature film L'ANIMALE about a girl trying to assert herself in an aggressive boy gang. Also dealing with troubled teens is the Irish documentary A MOTHER BRINGS HER SON TO BE SHOT by the award-winning journalist and filmmaker Sinéad O'Shea, who spent the course of five years in examining violence committed by opponents of the peace process in Northern Ireland. Rounding off the wonderfully diverse programme is Virpi Suutari's Finnish documentary ENTREPRENEUR – fresh from its premiere at Hot Docs, Toronto – showing what it takes to succeed in the new economy.

EFP FILM SALES SUPPORT (FSS) will be granted for marketing and promotion campaigns at the Sydney Film Festival for the first time. Films Boutique, who also have L'ANIMALE by Katharina Mückstein in their line-up, receives FSS for ONE DAY, the directing debut of Zsofia Szilagyi, which "...brilliantly reinvents the domestic drama as a taut thriller, detailing a hectic day in the life of a mother."(SFF catalogue).

ABOUT SYDNEY FILM FESTIVAL
From Wednesday, 6 June to Sunday, 17 June 2018, the 65th Sydney Film Festival offers Sydneysiders another exciting season of cinema amidst a whirlwind of premieres, red-carpet openings, in-depth discussions, international guests and more.
Sydney Film Festival also presents an Official Competition of 12 films that vie for the Sydney Film Prize, a highly respected honour that awards a $60,000 cash prize based on the decision of a jury of international and Australian filmmakers and industry professionals. Previous Sydney Film Prize winners: On Body and Soul (2017); Aquarius (2016); Arabian Nights (2015); Two Days, One Night (2014); Only God Forgives (2013); Alps (2012); A Separation (2011); Heartbeats (2010); Bronson (2009); and Hunger (2008).
The Festival is a major event on the New South Wales cultural calendar and is one of the world's longest-running film festivals. For more information visit: sff.org.au.
The 65th Sydney Film Festival is supported by the NSW Government through Create NSW and Destination NSW, the Federal Government through Screen Australia and the City of Sydney. The Festival's Strategic Partner is the NSW Government via its tourism and major events agency, Destination NSW.