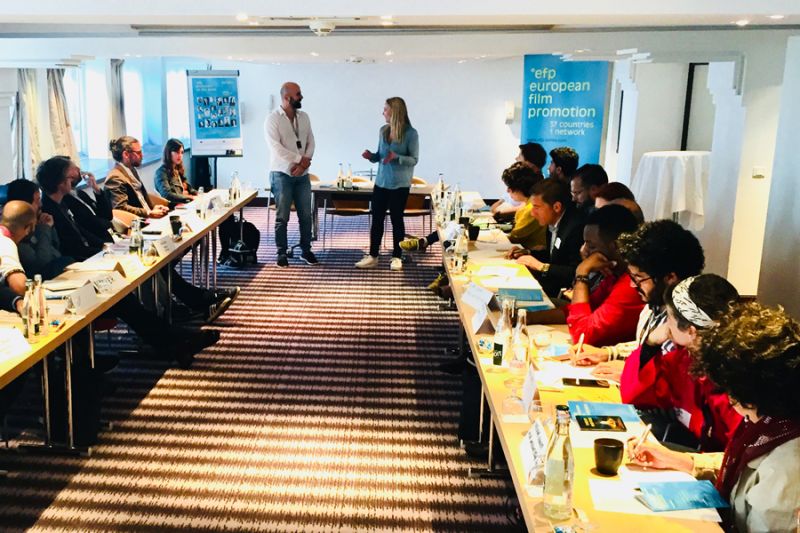 Reaching out to new territories, European Film Promotion (EFP) will now start a cooperation with the Arab Cinema Center to promote European films in the Arab world and bring European film professionals together with their Arab colleagues. For the first meeting during the Cannes Film Festival, many Producers on the Move alumni followed the call of EFP to meet with selected top Arab producers who were invited by the Arab Cinema Center's founder Alaa Karkouti. They will get to know each other and explore the possibilities for co-production. EFP's Managing Director Sonja Heinen on the new initiative: "We would love to start promoting European films to the Arab world. We are really looking forward to venturing into this territory thanks to our new collaboration with the Arab Cinema Center."