EFP Elects New Member to its Board of Directors 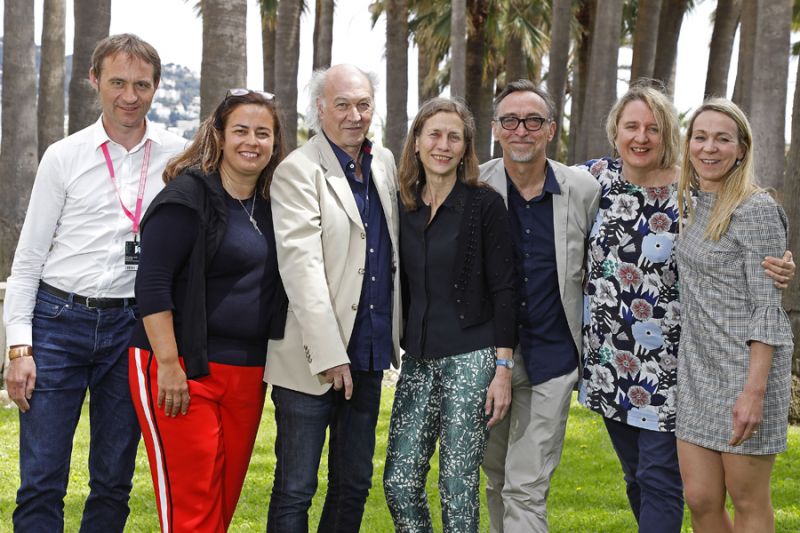 The members of European Film Promotion (EFP) have elected a new member to the Board of Directors at today's General Assembly during the Cannes Film Festival. The Board is composed of seven members and the term of office lasts for two years. Dutch EFP representative Marten Rabarts was newly elected to the Board while German Films Managing Director Mariette Rissenbeek was elected Vice President.

European Film Promotion (EFP) is a unique network of 38 European member organisations who represent films and talent from their respective territories. Under the EFP flag, the members team up on initiatives to jointly promote the diversity and the spirit of European cinema and talent at key international film festivals and markets. EFP is financially supported by the Creative Europe – MEDIA Programme of the European Union and by its member organisations.
The Hamburg-based office is backed by the German Federal Government Commissioner for Culture and the Media, the Film Fund Hamburg Schleswig-Holstein and the Ministry of Culture of the City of Hamburg.