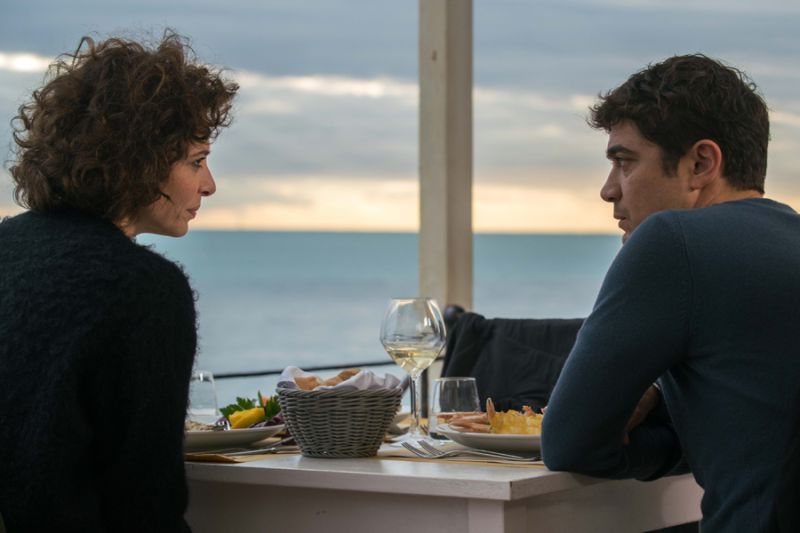 European Film Promotion (EFP) and its member organisations are pleased to announce that 28 former participants of EFP's PRODUCERS ON THE MOVE programme and seven SHOOTING STARS will be presenting their films at the Cannes Film Festival (May 8 – 19, 2018).

EFP Managing Director Sonja Heinen says: "We are delighted that we can support such outstanding acting talents and producers at an early stage of their careers by shining a spotlight on and opening new doors for them. Together with our members, we would like to congratulate them on their inspiring work being presented in Cannes."

European Film Promotion (EFP) is a unique network of 38 European member organisations who represent films and talent from their respective territories. Under the EFP flag, they team up on initiatives to promote the diversity and the spirit of European films and talent at key international film festivals and markets. EFP is financially supported by the Creative Europe – MEDIA Programme of the European Union and by its member organisations, as well as the German Federal Government Commissioner for Culture and the Media, the Film Fund Hamburg Schleswig-Holstein, and the Ministry of Culture of the City of Hamburg.