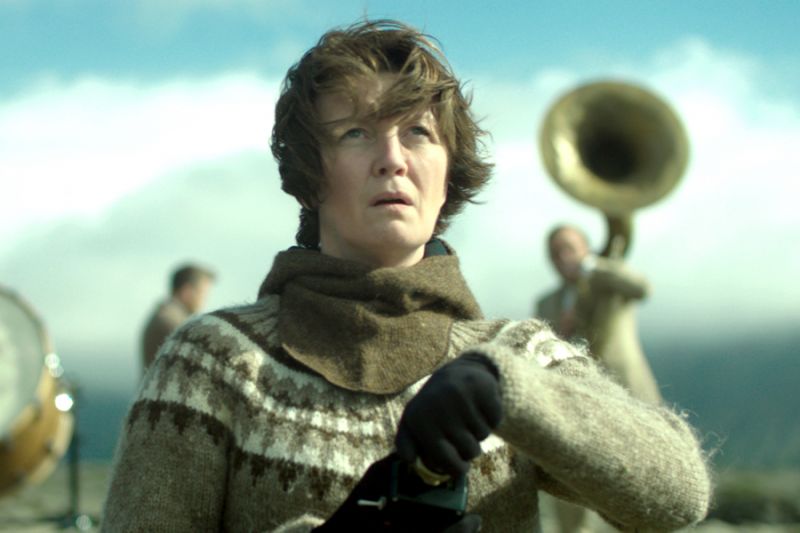 European Film Promotion (EFP) and its member organisations are delighted to announce the 2018 line-up for EFP PRODUCERS ON THE MOVE. 20 of the most promising, up-and-coming European producers have been selected to take part in EFP's high-profile networking platform at the Cannes Film Festival (May 8 - 19, 2018). During the five-day event between May 10 - 14, the exclusive group will take part in a tailor-made programme in order to foster international co-productions, intensify the exchange of experiences and help create new professional networks. EFP's longstanding programme is financially backed by the Creative Europe – MEDIA Programme of the European Union and the participating EFP member organisations.

Two producers of this year's high profile group of PRODUCERS ON THE MOVE will present their films in the festival: WOMAN AT WAR by Benedict Erlingsson and co-produced by Iceland's Birgitta Björnsdóttir will screen in the Critics' Week, while the artistic documentary SAMOUNI ROAD by Stefano Savona from Italy, co-produced by Marco Alessi together with French partners, will celebrate its premiere in the Directors' Fortnight.

In addition, former PRODUCERS ON THE MOVE will be competing with their films for the Palme d'Or: GIRLS OF THE SUN by Eva Husson was produced by Didar Domehri and co-produced by Vladimer Katcharava and Joseph Roushop. COLD WAR by Pawel Pawlikowski was executive produced by Piotr Dzieciol, and HAPPY AS LAZZARO by Alice Rohrwacher, featuring former European Shooting Star Alba Rohrwacher, was produced by Tiziana Soudani. Last but not least THE WILD PEAR TREE by Turc Nuri Bilge Ceylan was co-produced by Labina Mitevska and Fabian Gasmia.

Interviews with this year's PRODUCERS ON THE MOVE will be published at EFP's media partners' websites: www.cineuropa.org, www.filmneweurope.com and in the Cannes edition of "World of Young Cinema". 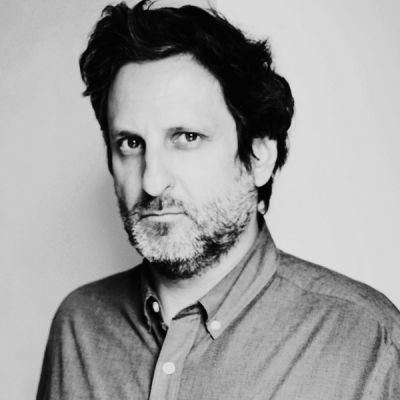 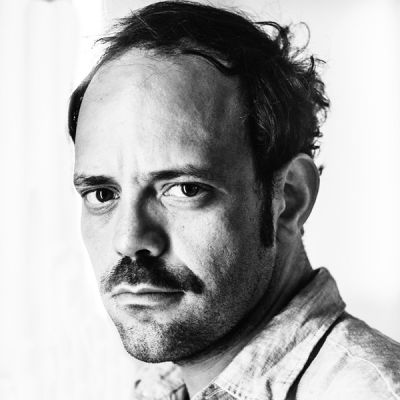 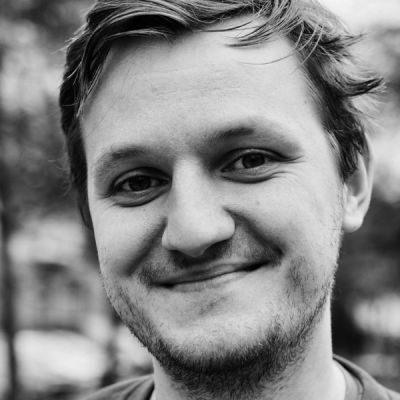 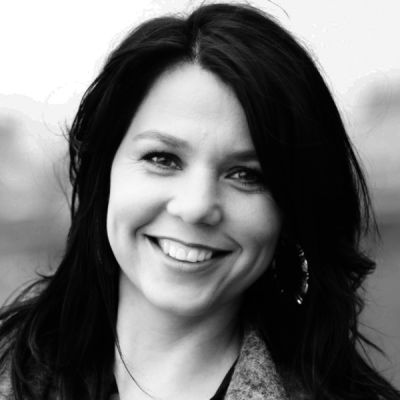 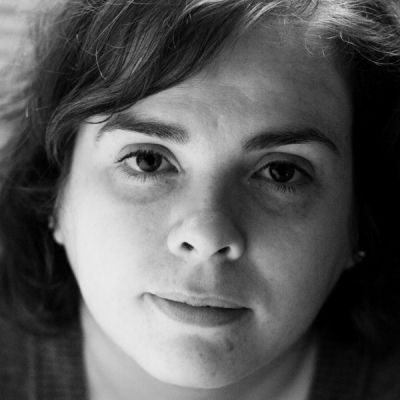 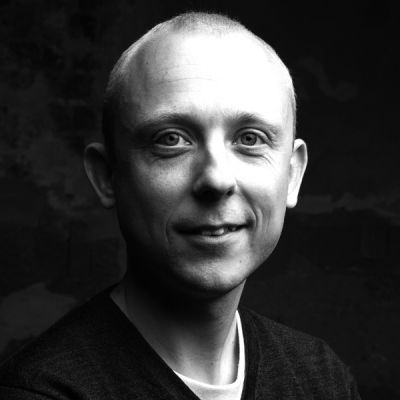 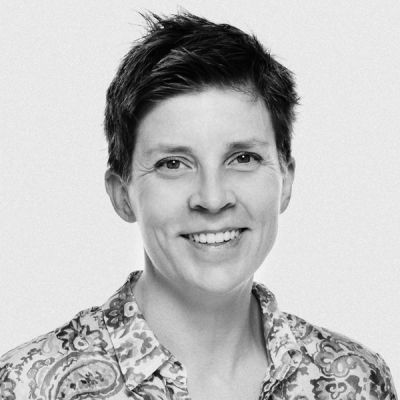 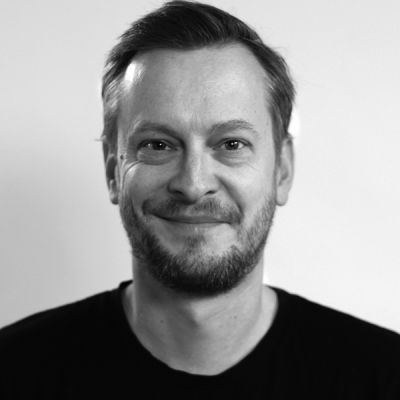 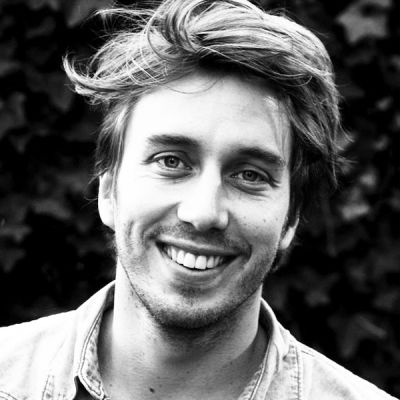 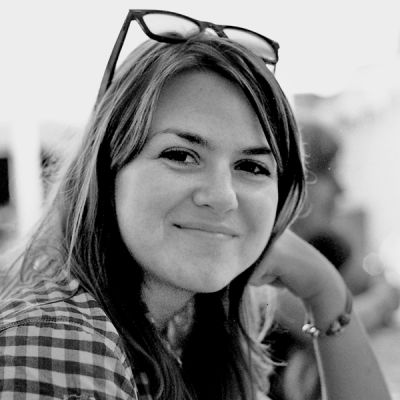 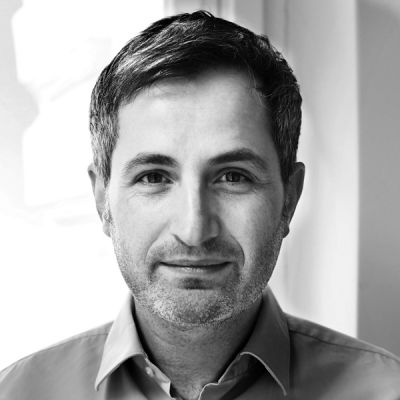 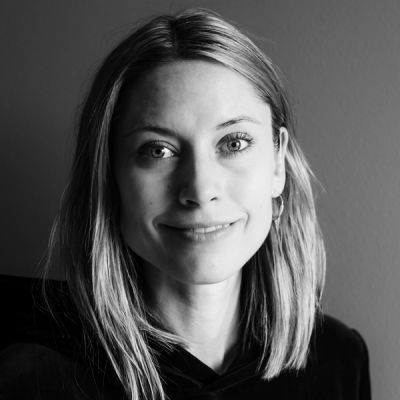 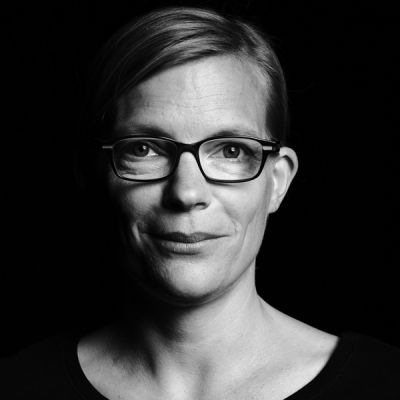 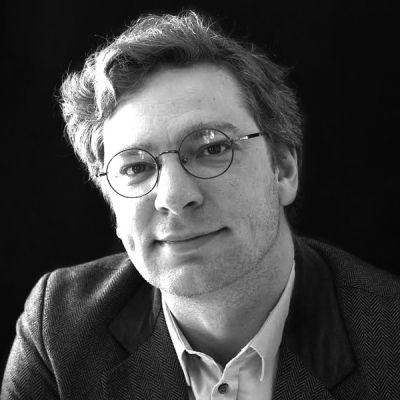 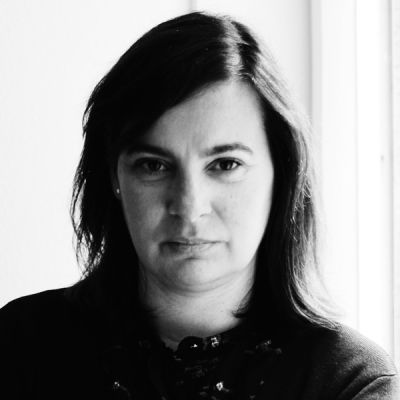 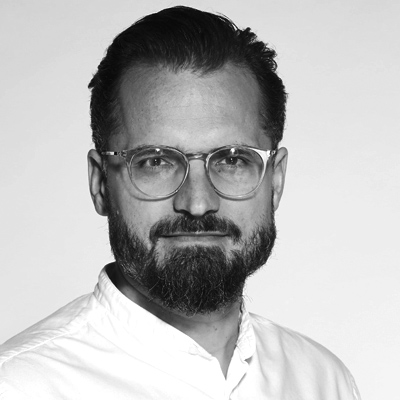 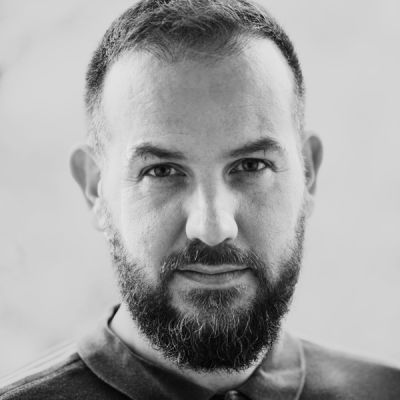 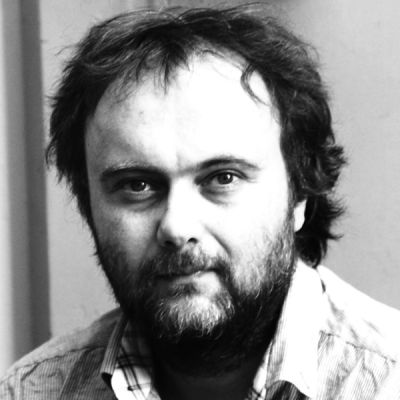 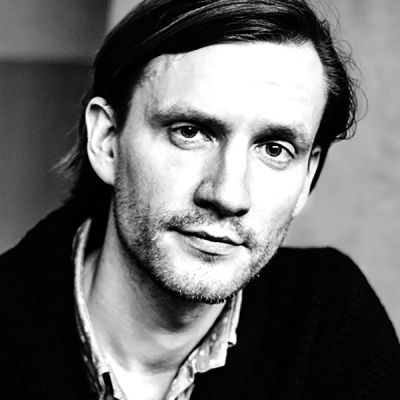 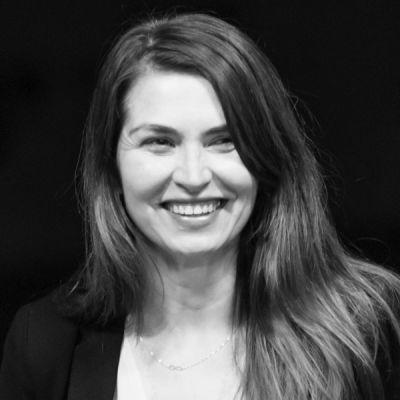