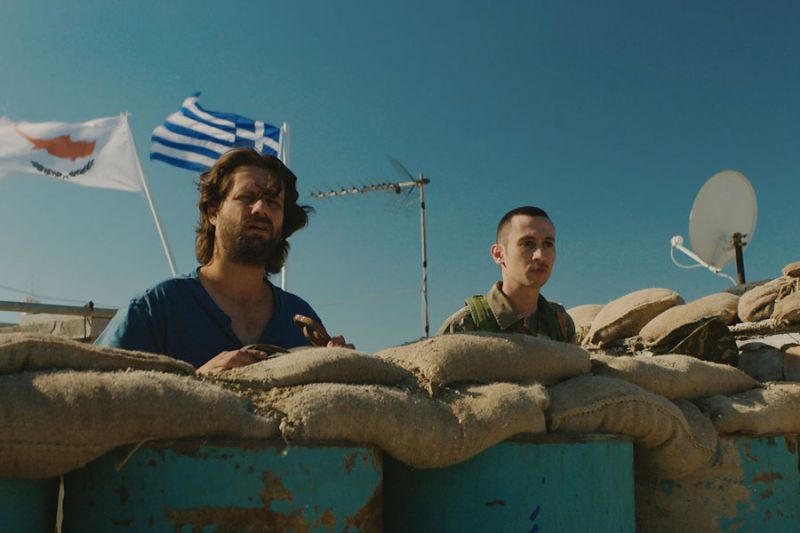 Having run a successful pilot in 2017, EFP (European Film Promotion) is now granting Film Sales Support (FSS) to more European sales companies at the Tribeca Film Festival (April 18 – 29), an important pre-Cannes event for buyers and distributors from the East Coast. With the go-ahead from its respective member organisations, FSS, worth close on €21,000, enables sales agents to give an extra marketing push to six European films. FSS is made possible with the financial support of the Creative Europe – MEDIA Programme of the European Union.

The FSS 'line-up' includes five feature films and one documentary, all of them, save for one, screening in Competition, opportunities to be noticed by attending buyers. For the first time, FSS includes a film from Cyprus, the whip smart comedy SMUGGLING HENDRIX by long-time producer Marios Piperides. The film is represented by The Match Factory.

Debut documentary, ISLAND OF THE HUNGRY GHOSTS by Gabrielle Brady, which Autlook Filmsales is handling, depicts contemporary issues, the fate of refugees detained in a high security facility on Christmas Island off the Australian coast. Feature film, JELLYFISH by writer/director James Gardner tells the sad story of Sarah who is bullied at school and her part time job, whilst also having to look after her siblings and her emotionally unstable mother. UK company, Bankside Films represents the debut at Tribeca. A further debut comes from France, THE NIGHT EATS THE WORLD by writer/director Dominique Rocher, a tale of modern-day Paris invaded by the living dead. The film is handled by WT Films.

LevelK from Denmark is receiving FSS for two films, screening in International Narrative Competition at the festival: THE ST. BERNARD SYNDICATE by Mads Brügger about two awkward European entrepreneurs trying to make a fortune by breeding Saint Bernards for the lucrative Chinese pet market and comical AMATEURS by award-winning director Gabriela Pichler. Her fictional take on Swedish society shows how the prospect of a German low-cost superstore coming to town drives the inhabitants of a small, rather hard-up Swedish community to hilarious extremes.

FSS for these films was confirmed by the following EFP member organisations: British Council, Cultural Services of the Ministry of Education and Culture of Cyprus, Danish Film Institute, German Films, Swedish Film Institute and UniFrance.