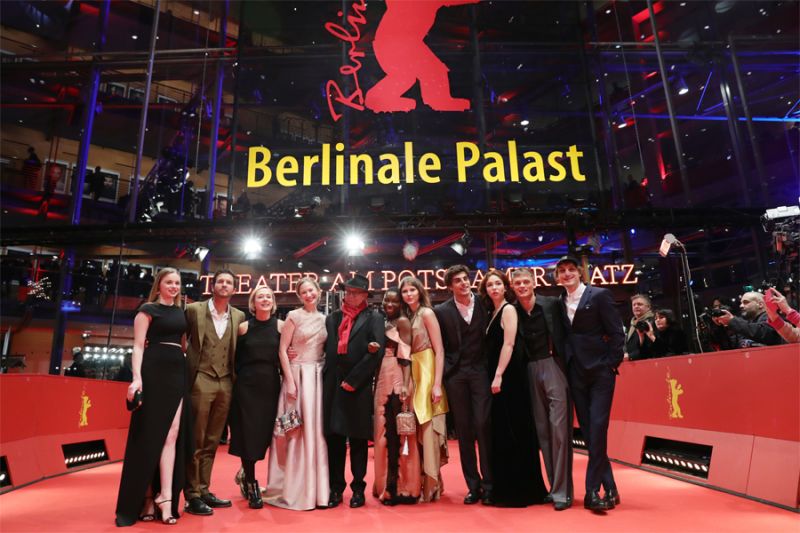 Tonight the EUROPEAN SHOOTING STARS 2018 were welcomed to the Berlinale Palast stage by former Italian Shooting Star Alba Rohrwacher – who just celebrated the world premiere of her new film DAUGHTER OF MINE in the Official Competition yesterday – and presented with the EUROPEAN SHOOTING STAR Award donated by longstanding partner Leysen1855. The prominent talent programme, which is celebrating its 21st edition, is financially supported by the Creative Europe – MEDIA Programme of the European Union and participating EFP member organisations.

After a busy few days of networking events with casting directors, producers, industry insiders and introductions with international media, tonight's red carpet affair and awards ceremony is the thrilling highlight for these talented young actors.

EFP (EUROPEAN FILM PROMOTION) and its supporters are delighted to once again bring the EUROPEAN SHOOTING STARS programme to the Berlin International Film Festival. Tonight's ceremony was held in the presence of Festival Director Dieter Kosslick and Monika Grütters, German Federal Government Commissioner of Culture and the Media.