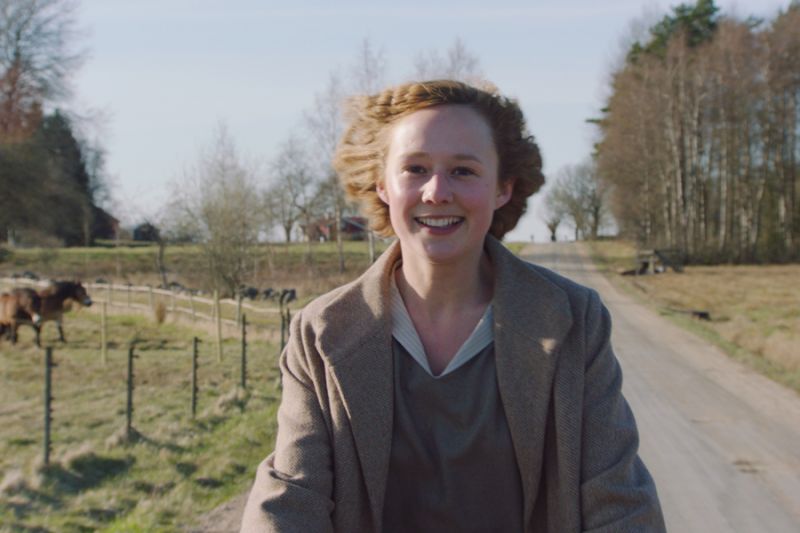 EFP (European Film Promotion) and its member organisations are delighted to announce that 37 participants of our talent platforms EUROPEAN SHOOTING STARS and PRODUCERS ON THE MOVE will be presenting 27 films at the 68th Berlin International Film Festival. The group of acting talents is led by this year's Shooting Star Franz Rogowski from Germany, who plays the lead in TRANSIT and IN THE AISLES – both in the Official Competition – and the 2018 Swedish Shooting Star Alba August, who is starring in BECOMING ASTRID which will have its world premiere in the Berlinale Special sidebar. Joining them are 13 former Shooting Stars, including Alba Rohrwacher, Daniel Brühl and Mateusz Kósciukiewicz, who will all appear in films screening in the Official Competition.

Quite a few of the former Producers on the Move have two productions in Berlin vying for the attention of juries and audiences alike: Undine Filter from Germany co-produced 3 DAYS IN QUIBERON and IN THE AISLES – both in the Official Competition. Meanwhile, Dan Wechsler from Switzerland was the associate producer on THE OMISSION (Panorama) and co-produced DAUGHTER OF MINE (Competition) with the Italian producer Marta Donzelli, who also produced the documentary LORELLO E BRUNELLO (Culinary Cinema). Rounding off the group with double duties is Ingmar Trost from Germany, who co-produced THE BED and THEATRE OF WAR, both world premieres in the Forum section.

Please see the line-up of films featuring EUROPEAN SHOOTING STARS and PRODUCERS ON THE MOVE in the various sections of the festival below: