Hot Docs and EFP Announce New Cooperation with the Documentary Programme THE CHANGING FACE OF EUROPE in Toronto, April 2018 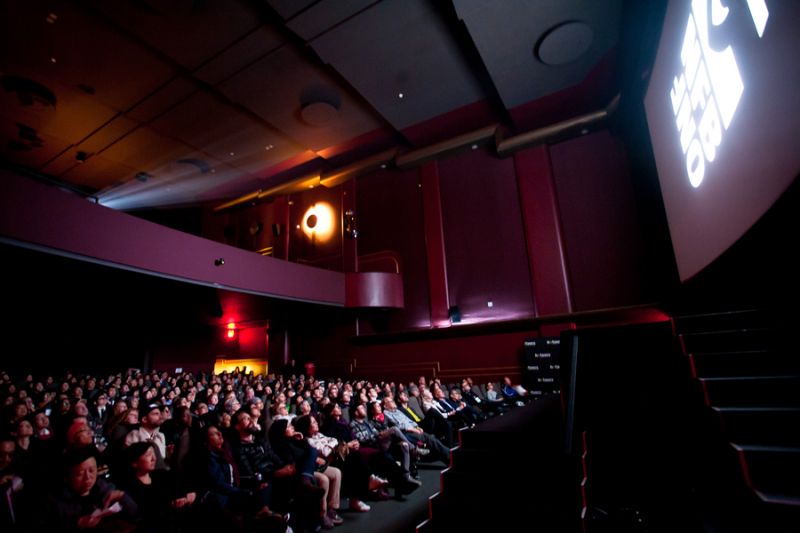 This year EFP (European Film Promotion) in collaboration with Hot Docs – Canadian International Documentary Festival (April 26 – May 6, 2018) will launch a special programme entitled THE CHANGING FACE OF EUROPE, a pan-European showcase of 10 new documentaries that illustrate and examine the current cultural, geographic, economic and political factors affecting Europe today. This new initiative is possible thanks to the support of the Creative Europe – MEDIA Programme of the European Union and the participating EFP member organisations.

"We are delighted to strike up this new partnership with Hot Docs for European documentary films," says Sonja Heinen, Managing Director of EFP. "The programme reflects on the "new Europe" with its current political and social changes, and shines a light on the rich and vivid diversity of European documentaries. The EFP member organisations have nominated an excellent array of films and we are excited to see the final selection curated by the programmers at Hot Docs. We are honored to be part of this prestigious and important festival and look forward to presenting the European filmmakers to industry and audience alike."

With this new partnership EFP continues its commitment to present outstanding creative documentaries from Europe to North American audiences. Filmmakers selected to take part in this program will participate in an array of Festival industry events including workshops, pitches and meetings with potential buyers, expanding their professional development on an international scale, and increasing their film's access to North American and international markets.

"We're very excited to partner with European Film Promotion for the first time during this year's Festival to present a selection of films highlighting the stories and issues that are affecting the Continent today" said Shane Smith, director of programming for Hot Docs. "By showcasing new voices and fresh perspectives with THE CHANGING FACE OF EUROPE, we're pleased to be able to introduce these films and their talented creators to the North American industry and to Toronto audiences."

Since 2017, EFP also provides Film Sales Support for European world sales companies to market films selected for Hot Docs, increasing Europe's presence at the Festival and helping to stimulate distribution of European films to North America and beyond.

About Hot Docs:
Hot Docs, North America's largest documentary festival, conference and market, will present its 25th annual edition from April 26-May 6, 2018. An outstanding selection of over 200 documentaries from Canada and around the world will be presented to Toronto audiences and international delegates. Hot Docs will also mount a full roster of conference sessions and market events and services for documentary practitioners, including the renowned Hot Docs Forum, Hot Docs Deal Maker and the Doc Shop. Hot Docs owns the Hot Docs Ted Rogers Cinema, a century-old landmark located in Toronto's Annex neighbourhood.

Hot Docs is proud to include Scotiabank as its Presenting Platinum Partner, Bell Media, CBC Docs, Rogers Group of Funds and Samsung as its Presenting Partners, and Telefilm Canada and the Government of Ontario as its Major Supporters.