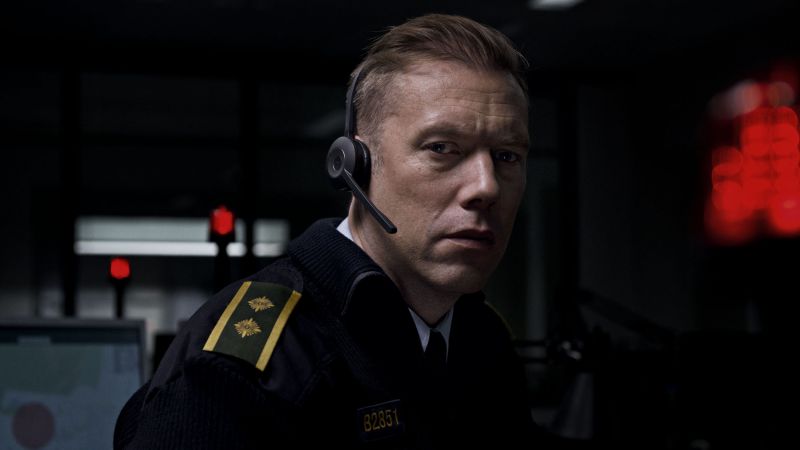 This year's Sundance Film Festival has again been a feast for a number of European films. On 28 January, four films connected to EFP via Film Sales Support (FSS) were awarded at Utah's prestigious festival, which gives selected films from Europe almost exclusive attention from audiences and the industry. Well-known sales companies, TrustNordisk, The Match Factory, Autlook Filmsales and Rise and Shine have had a promotional boost for these lucky price winners: