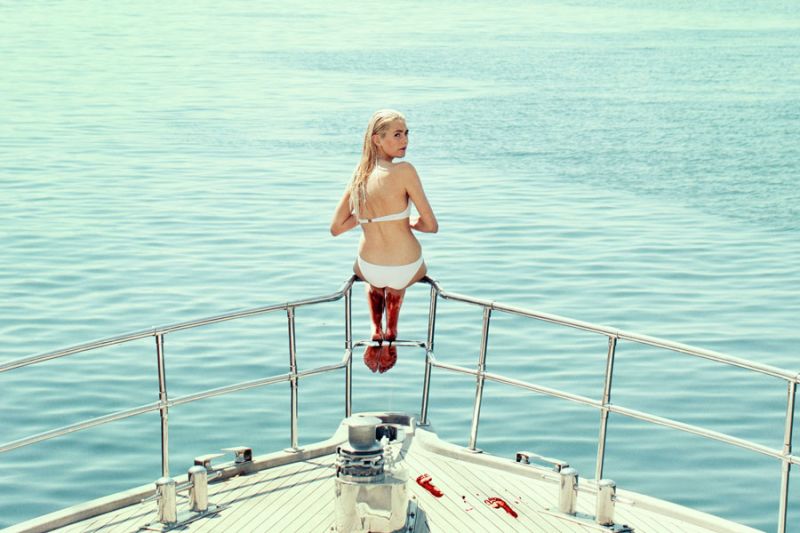 EFP (European Film Promotion) dedicates €35,000 in Film Sales Support (FSS) to the promotion and marketing of nine European films at this year's Sundance Film Festival (January 18 – 28, 2018). Four out of five European films in the World Cinema Dramatic Competition and four out of six European films in the World Cinema Documentary Competition are receiving an additional boost for their presentation to push sales at this North American flagship festival. Film Sales Support is backed by the Creative Europe – MEDIA Programme of the European Union.

These are the promising films screening in World Cinema Dramatic Competition: AND BREATHE NORMALLY (The Match Factory), a feature film debut from Iceland of award-winning director Ísold Uggatóttir, featuring two women – from Iceland and Guinea Bissau – trying to get their lives back on track; from Denmark, psychological thriller, THE GUILTY (TrustNordisk) by Gustav Möller, starring former European Shooting Star Jakob Cedergren. Rounding off Scandinavia's annual strong presence is the Danish production HOLIDAY (Heretic Outreach) directed by Isabella Eklöf, a dark modern gangster tale set against the Turkish Riviera. Greek director Babis Makridis, who presented his first feature "L" at Sundance a few years ago, brings along PITY (New Europe Film Sales) this year, a story about a man, who thrives on unhappiness.

In the World Cinema Documentary Competition, FSS was granted to promoting GENESIS 2.0 (Rise and Shine World Sales), which reflects on the gold rush fever on tusks from mammoths triggered by the thawing permafrost and the responsibility genetic scientists have by trying to bring the extinct mammals back to life. In OF FATHERS AND SONS (Autlook Filmsales), director Talal Derki – re-visiting Sundance after winning the Grand Jury Prize for RETURN TO HOMS in 2014 – shared the daily life of a radical Islamist family for two years, giving rare insights into the Islamic Caliphate. British helmer Lorna Tucker presents WESTWOOD (with Dogwoof co-producing and selling) covering the life, fashion and activism of Britain's most iconic and original designer, Dame Vivienne Westwood.

In the Spotlight section, another British production, the feature film debut of Zambian director Rungano Nyoni I AM NOT A WITCH (Kinology) portrays the misadventures of a young Zambian girl forced to live in a travelling witch camp.