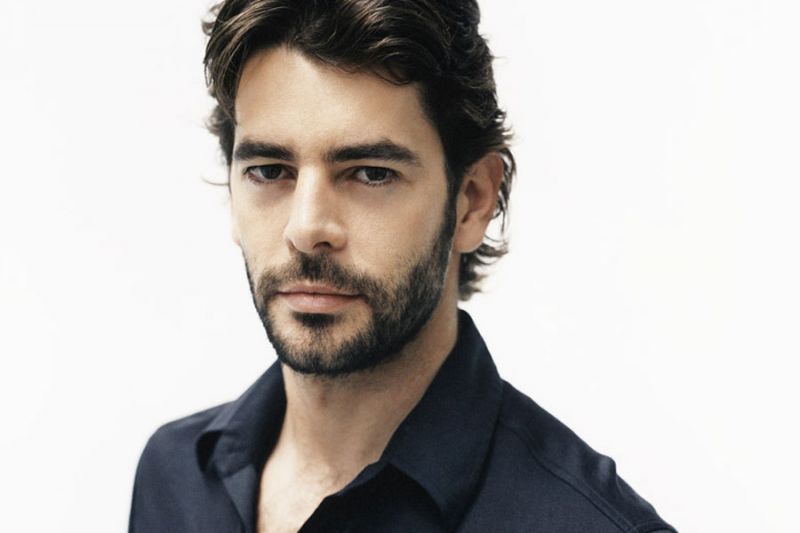 EFP proudly presents the EUROPEAN SHOOTING STARS jury for 2018: award-winning Dutch director Mijke de Jong (LAYLA M. – this year's Oscar entry from The Netherlands), former PRODUCER ON THE MOVE Ankica Juric Tilic (QUIT STARING AT MY PLATE – this year's Oscar entry from Croatia), Austrian casting director Nicole Schmied (COLD HELL), former EUROPEAN SHOOTING STAR Eduardo Noriega (OPEN YOUR EYES), and the Norwegian arts editor, film critic and member of the Norwegian Oscar committee Mode Steinkjer (Dagsavisen). Combining their diverse expertise in the various fields of the creative filmmaking process, the jury will select the ten most talented and internationally diverse young actors and actresses from the 21 candidates who have been nominated by their respective EFP member organisations for the upcoming edition of EUROPEAN SHOOTING STARS.

EFP, the unique network for the promotion of European films and talent worldwide, will announce the lucky ten in early December ahead of the forthcoming Berlin International Film Festival where the awards will be presented on the stage of the Berlinale Palast on February 19, 2018.

EUROPEAN SHOOTING STARS is the oldest and most fruitful Europe-wide initiative to cast a spotlight on young actresses and actors. Since its first showcase in 1998, a total of 293 European Shooting Stars have been presented at one of the most important international film festivals, and, this has proven for many to be the starting point of their international careers. A fact reflected in the line-up of the most prominent former EUROPEAN SHOOTING STARS, including Daniel Craig, Rachel Weisz, Alicia Vikander, Matthias Schoenaerts, Carey Mulligan, Cécile de France, Domhnall Gleeson, Maria Valverde, Daniel Brühl, Anamaria Marinca, Pilou Asbæk and Baltasar Kormákur. The important stepping stone for young acting talent from all over Europe is made possible by the financial support of the Creative Europe – MEDIA Programme of the European Union and the participating EFP members.

Ahead of the glamorous ceremony for the EUROPEAN SHOOTING STARS Award – donated by main partner Leysen1855, designed by Blue Flame –, the young talents will take part in a weekend of tailor-made programmes, including networking with various industry professionals, one-to-one meetings with casting directors and talent agents, and a special presentation to the international media as part of an extensive press campaign. All of this will provide the up-and-coming stars with ample opportunities for establishing important relationships for their professional future. 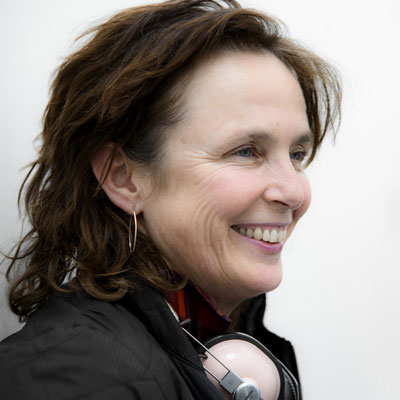 has shown great social engagement in her work over the past 25 years: starting with her co-authored feature film debut, LOVE HURTS (1992), which won the Special Jury Prize in Locarno, through to her latest film, LAYLA M. (2016). The much-lauded drama about the radicalisation of a young Muslim growing up in Amsterdam is this year's Oscar entry from The Netherlands. De Jong's international breakthrough came with the award-winning film, BLUEBIRD (NL 2004), which premiered in Toronto and won the Crystal Bear at the Berlin International Film Festival 2005. Her other outstanding works include JOY (NL 2010), which received the Best Feature Film Award in The Netherlands. 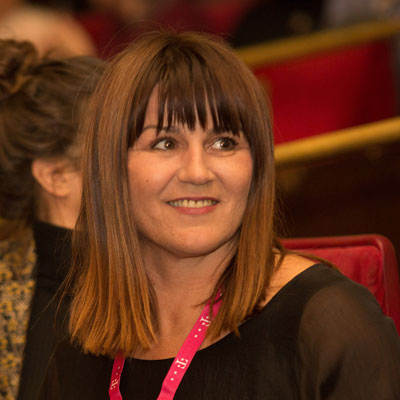 is a producer with more than 20 years of experience in the film industry. She founded her production company Kinorama in 2003 and has since produced – together with her two partners – more than 20 feature films, several TV series and a number of shorts. Her latest films include this year's Croatian Oscar entry, the award-winning family drama QUIT STARING AT MY PLATE (2016). Prior to that, she also produced the Croatian candidate for the Oscar in 2015, THE HIGH SUN, which won more than 30 international and national awards, including the Jury Prize in Cannes. The Croatian producer is a graduate of EAVE and a member of ACE and the European Film Academy. 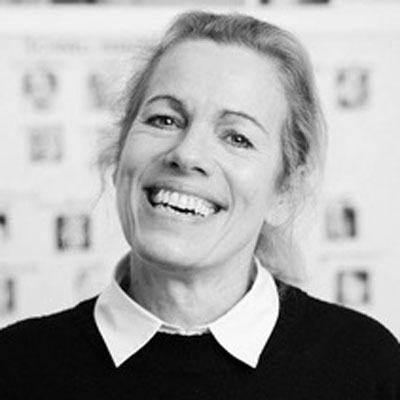 started her career as an assistant director for film and television in 1979. From 1999 onwards, she worked as a casting director and, in 2005, founded her own company, covering popular TV shows as well as feature films for cinema and television. Since then, Nicole Schmied has cast Austrian and international co-productions, including the latest film by the renowned Austrian director Stefan Ruzowitzky, the award-winning thriller COLD HELL (2017), and the similarly acclaimed THE PEOPLE VS. FRITZ BAUER (2015) by the German director Lars Kraume. Her portfolio also includes the mystery western DARK VALLEY (2014), starring Sam Riley, and the transgender drama ERIK. WELTMEISTERIN (2017) by Reinhold Bilgeri. 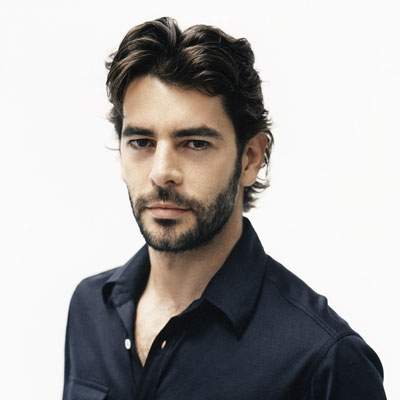 first studied music and piano, followed by acting lessons in his home town of Santander in Northern Spain. In 1992, he moved to Madrid to attend The Royal Spanish School of Drama from which he graduated in 1996. It was whilst there that he first met such newcomer directors as Alejandro Amenábar and Mateo Gil and started appearing in their short films. His career took off when he starred in Amenábar's feature film debut, the surprise hit THESIS (1996), followed by OPEN YOUR EYES (1997) where he played alongside Penelope Cruz and received a Goya nomination for his performance. Since then, he has starred in films by Guillermo del Toro (DEVIL'S BACKBONE, 2001) and the Spanish blockbuster THE METHOD (2006). Following his GQ Award as "Actor of the Year", he made two films in the USA: Brad Anderson's TRANSSIBERIAN and the political thriller VANTAGE POINT. In subsequent years. Noriega has played alongside the likes of Sam Shepard, Arnold Schwarzenegger and Stephen Rea. In 2017 he stars in Àlex de la Iglesia's PERFECT STRANGERS and in the thriller LA BOYA shot in the Dominican Republic. 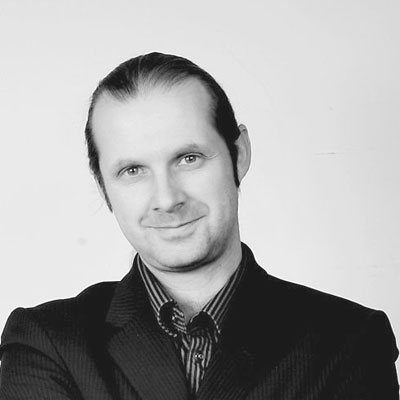 works as a film critic as well as the Arts Editor for the renowned daily Norwegian newspaper Dagsavisen. He had written about film, the arts and art since the mid-1980's for several major newspapers in Norway, as well as running his own music show at the national radio NRK, before becoming a staff writer and Arts Editor at Dagsavisen. As a renowned film critic, Steinkjer has served on several juries, including the FIPRESCI Jury at the Cannes Film Festival in 2017 and twice at the Berlin International Film Festival's FIPRESCI jury, in 2013 and 2015. Steinkjer is the chairman of The Norwegian Association of Film Critics and a member of the Norwegian Oscar Committee. He is also a voting member of the European Film Academy.