European Cocktail at AFM Networking in the Spirit of European Cinema 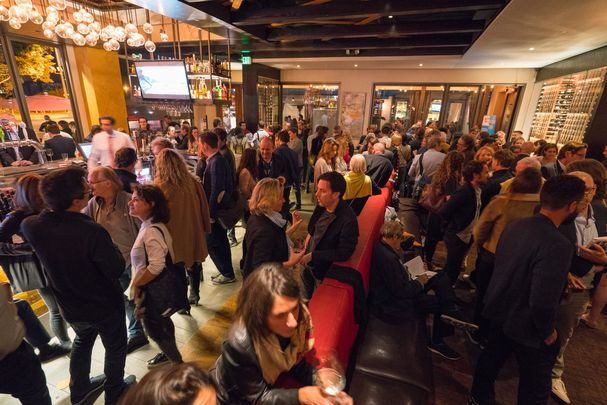 By organising its various activities around the AFM – EUROPE! UMBRELLA; FILM SALES SUPPORT and EFP OSCAR SCREENINGS of 28 European Foreign Language Film Oscar® entries –, EFP sets the stage for boosting promotion and sales of European films at the AFM. This year, EFP is backing the marketing and promotion costs of 33 films from 11 European countries via FSS and also running the EUROPE! UMBRELLA at the Loews Hotel, Suite # 817 / 819, with 16 European world sales and productions companies as participants.

The European cocktail is hosted by EFP and UniFrance, with German Films as a co-host. Additional support is provided by the Danish Film Institute, Film Center Serbia, Film Fund Luxembourg and the Irish Film Board. All of EFP's activities in LA are supported by the Creative Europe – MEDIA Programme of the European Union. FSS and the EFP OSCAR SCREENINGS are supported by the respective member organisations.