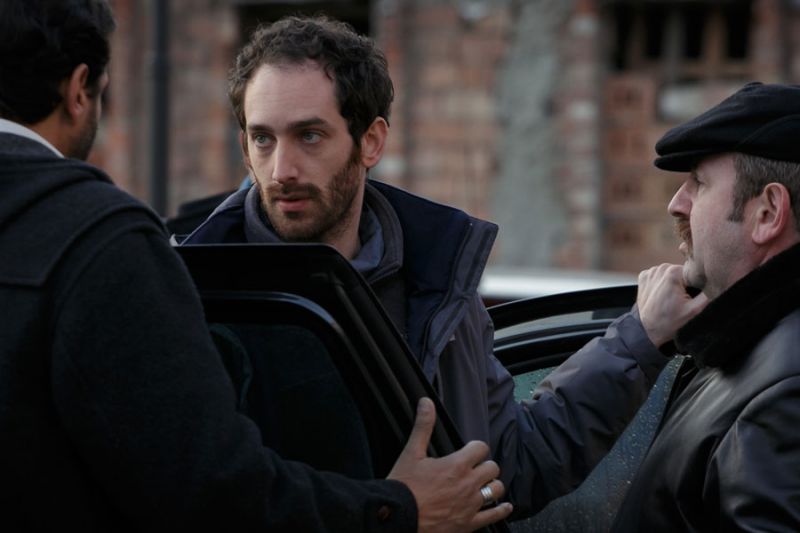 The outstanding talent of European filmmakers, actresses and actors, who have been part of EFP's programmes EUROPEAN SHOOTING STARS, PRODUCERS ON THE MOVE (PoM) and PRODUCERS LAB TORONTO (PLT) is reflected in the high number of EFP alumni involved in 22 of the 28 European Oscar entries participating in the EFP OSCAR SCREENINGS for the 90th Academy Awards. The screenings will take place from Nov 2 – 15 at the Dick Clark screening room in LA. In total 33 producers and 11 European Shooting Stars play an important role for the productions in front of and behind the camera.
The Estonian entry NOVEMBER is in fact realized by the All-PoM-team of Katrin Kissa (Estonia 2009) and co-producers Lukasz Dzieciol (Poland 2011) and Ellen Havenith (The Netherlands 2015). Most notably this year's participants of PRODUCERS ON THE MOVE have been especially busy in producing or co-producing the Oscar entries from Georgia, Iceland, Ireland, Latvia, Lithuania and Poland.
The line-up of EUROPEAN SHOOTING STARS ranges from international stars like Matthias Schoenaerts in Belgium's RACER AND THE JAILBIRD and Nikolaj Lie Kaas in the Danish Oscar entry YOU DISAPPEAR to up-and-coming young actors like Tudor Aaron Istodor from Romania, Shooting Star in 2017, taking the lead in THE FIXER.
In addition to the support of the OSCAR SCREENINGS, EFP and its member organisations with financial backing by the Creative Europe – MEDIA Programme of the European Union have dedicated more than €120,000 in FILM SALES SUPPORT for marketing and promotion costs of European films at the American Film Market (Nov 1 – 8) as well as providing the EUROPEAN UMBRELLA at AFM's headquarter, the Loews Hotel, as a central European meeting point with 16 participating European world sales and production companies.