EFP presents EUROPE! at the AFM European Film Promotion at the AFM: FSS granted for 33 films – 16 companies at the EUROPE! UMBRELLA 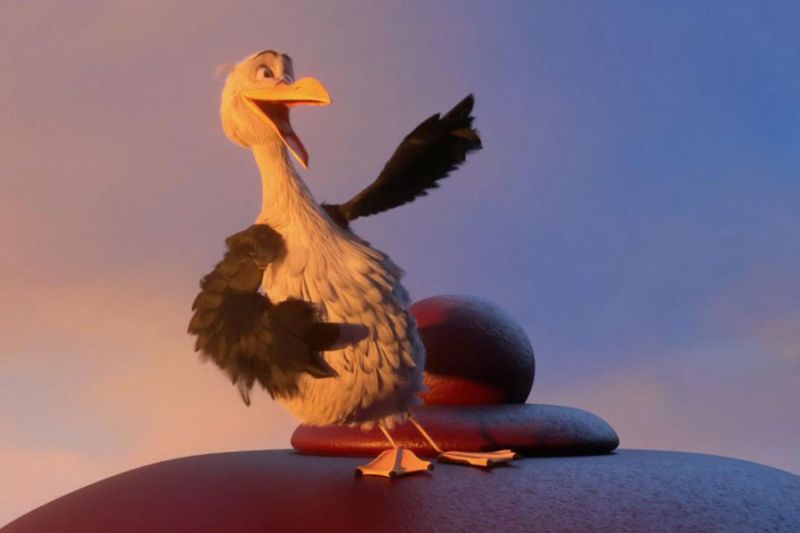 In a collective action, EFP (European Film Promotion) highlights European cinema at the upcoming American Film Market (November 1 – 8), by granting FILM SALES SUPPORT (FSS) for the promotion and marketing of 33 European films totalling more than €120.000, by running the EUROPE! UMBRELLA for European world sales and production companies and by organising screenings for European Oscar® submissions. With its annual European cocktail, EFP kicks off with a tailor-made event for business and networking during the AFM, welcoming buyers, sales agents and European filmmakers who take part in the EFP Oscar® screenings. EFP's joint initiatives are supported by the Creative Europe – MEDIA Programme of the European Union and the participating EFP member organisations.

This year the EUROPE! UMBRELLA at AFM's headquarter, the Loews Hotel, welcomes 16 sales companies and producers from 12 European countries. Their line-ups offer more than 50 productions, including the Serbian Oscar entry REQUIEM FOR MRS. J. by Bojan Vuletić, which will be represented by the production company SEE Film Pro and sales company Soul Food and the Latvian Oscar entry THE CHRONICLES OF MELANIE by Viestur Kairish handled by EastWest Filmdistribution. Both films are part of the EFP OSCAR SCREENINGS taking place at the Dick Clark Screening Room.

Since 2009, EFP has been granting FSS to European world sales companies to help boost sales to North America at the AFM. This year, 33 films from 11 European countries are benefiting from EFP's marketing initiative. Three of the films are receiving FSS Slate Funding, covering promotion campaigns for films starting off at the Toronto International Film Festival and moving on to the AFM. Such as the French social drama, CATCH THE WIND, starring Sandrine Bonnaire, part of Doc & Film's Iine-up. Horror genre specialists will find fresh input from the Spanish film, PERFECT STRANGERS by Alex de la Iglesia (Film Factory Entertainment) or the Norwegian feature debut, HAUNTED (LevelK). Also on the market are four recently finished children's films: the Norwegian animation ANCHORS UP represented by Sola Media from Germany and – thanks to the special support of SWISS FILMS – live action feature film, MR. MOLL AND THE CHOCOLATE FACTORY, which is represented by ARRI Media.

From November 2 – 15, in parallel with the AFM, EFP presents its OSCAR SCREENINGS, spotlighting 28 European Foreign Language Film entries for the 90th Academy Awards to which industry members are invited.

For the third time, EFP partners with UniFrance for the European cocktail at the beginning of the market, co-hosted by German Films. Additional support is given by the Danish Film Institute, Film Center Serbia, Film Fund Luxembourg and the Irish Film Board.

EFP may also offer FSS additionally for the promotion of Swiss films outside of Europe, thanks to new international measures by Federal Office of Culture, Media Desk Suisse and SWISS FILMS.