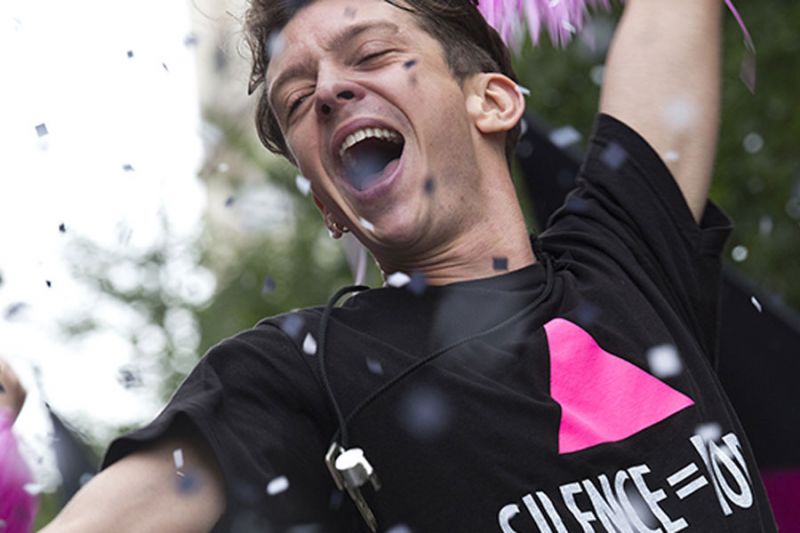 Creating a strong presence for European films and their sales companies at Busan's Asian Film Market (Oct. 14 – 17) has been one of EFP's (European Film Promotion) major objectives since the market opened in 2003. In a concerted move, EFP not only grants FILM SALES SUPPORT (FSS) for the promotion and marketing of European films, but also organizes the prominent EUROPE! UMBRELLA at the Asian Film Market for 33 participating sales agents in collaboration with UniFrance.
FSS as well as the EUROPE! UMBRELLA are financially backed by the Creative Europe – MEDIA Programme of the European Union. The umbrella receives additional financial backing from UniFrance and German Films.

This year, EFP welcomes two new sales companies at the umbrella: Charades from France, bringing along the horror thriller REVENGE, which just made a splash in Toronto, and Summerside International from The Netherlands, who present the dark love story, IN A LONLEY PLACE by Davide Montecchi from Italy.

Most of the companies participating in the EUROPE! UMBRELLA benefit from FSS for promotional campaigns of 37 films from 15 European countries. Amongst them are two Oscar® entries, MEN DON'T CRY from Bosnia and Herzegovina, represented by Picture Tree International and the French film, BPM (BEATS PER MINUTE) represented by Playtime. Seven films are receiving FSS Slate Funding which covered campaigns at the Toronto International Film Festival and now gives them further exposure in South Korea. Films, such as EUTHANIZER from Finland, sold by Wide, WINTER BROTHERS from Denmark and Iceland, part of New Europe Film Sales' line up and NINA from Slovakia and the Czech Republic, marketed by Alpha Violet, are benefitting from this recently launched scheme.

Thanks to new international measures by the Federal Office of Culture, Media Desk Suisse and SWISS FILMS, FSS was also awarded to the film GOLIATH from Switzerland. The film is promoted and sold by Wide.

To round off its activities in Busan, EFP together with Italian Istituto Luce Cinecittà hosts an annual industry reception which also involves the artistic delegation of the 20th edition of EUROPE! Goes Busan providing an excellent opportunity for networking and exchange. This long-standing initiative puts European talent into the spotlight at the Busan International Film Festival, this year bringing 15 European filmmakers and actors to Korea. Backed by the Creative Europe – MEDIA Programme and respective EFP member organisations they take part in a four-day programme to meet with industry and press and enjoy the lively discussions with the South Korean audience.

EFP may also offer FSS additionally for the promotion of Swiss films outside of Europe, thanks to new international measures by Federal Office of Culture, Media Desk Suisse and SWISS FILMS.

the europe! umbrella is supported by