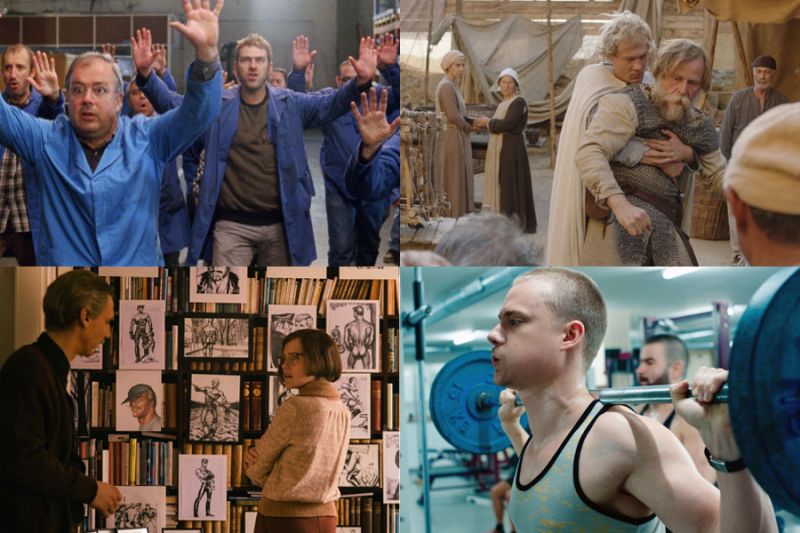 EUROPE! Goes Busan is one of the pioneering EFP (European Film Promotion) projects designed to highlight European films and talent presented at the 22nd Busan International Film Festival (BIFF, October 12 – 22). Almost from the start, EFP recognized BIFF's key role as one of the main gateways to the Asian market for European films. This important position was further emphasized by the launch of the Asian Film Market in 2006 where EFP was present from the outset. By granting FILM SALES SUPPORT to European world sales companies and thanks to the steadily growing EUROPEAN UMBRELLA organized by EFP, the promotion network helped boost sales for European films to Asia and guaranteed a strong European presence at the festival. EUROPE! Goes Busan is financially supported by the Creative Europe – MEDIA Programme of the European Union and the participating EFP member organisations.

EUROPE! Goes Busan will present 15 European filmmakers and actors who will meet with the industry and press and enjoy the very lively discussions with the Korean audience. The selection by the festival is strong on emerging directors: Belgium's Olivier Meys who will be joined by his producer Valérie Bournonville for the presentation of his feature film debut BITTER FLOWERS about an aspiring Chinese woman who is hoping for a better life in Paris, and Switzerland's promising new director Dominik Locher and his producers Rajko Jazbec and Dario Schoch who cast European Shooting Star Sven Schelker in GOLIATH. Both films will be presented in the Flash Forward Competition.

LITTLE CRUSADER, the second film by the Czech director Václav Kadrnka, who will be accompanied by the award-winning actor Karel Roden, tells the story of an aging crusader looking for his runaway son. Andreas Hartmann, who is also a well-known German DoP with a very distinctive style, was invited to the festival with his second documentary feature A FREE MAN.

The actor José Smith Vargas will be part of EFP's European delegation to represent the Portuguese feature debut THE NOTHING FACTORY which has received numerous awards, including the FIPRESCI Prize at the Directors' Fortnight in Cannes. Director Jens Assur's feature debut, the psychological drama RAVENS, comes fresh from its world premiere at the Toronto International Film Festival, while the Spanish film SOMMER 1993 by Carla Simón was named Best First Feature at this year's Berlinale.

Rounding off the group are three experienced filmmakers. The multiple award-winning Austrian director Ruth Mader will travel to Busan for her futuristic thriller LIFE GUIDANCE which has just celebrated its world premiere at the Venice Film Festival, while the much lauded drama GOD'S OWN COUNTRY by actor-turned-director Francis Lee will be represented by the UK producer Jack Tarling. And the acclaimed Finnish director Dome Karukoski cast Jessica Grabowsky – who will be attending the festival – in his award-winning portrait of the legendary gay artist TOM OF FINLAND.

The interest of European world sales companies in the Asian Film Market (October 14 – 17) is unbroken. 34 companies travelling to Busan will participate in the prominent EUROPEAN UMBRELLA at Busan's BEXCO organized by EFP in cooperation with UniFrance. All of the companies will also be able to benefit from EFP FILM SALES SUPPORT (FSS) for their marketing campaigns. Detailed information about the EUROPEAN UMBRELLA and FSS granted will follow on September 28.

The following film artists will be presenting their films in Busan with the support of their respective EFP member organisations: 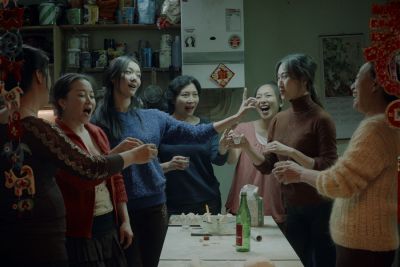 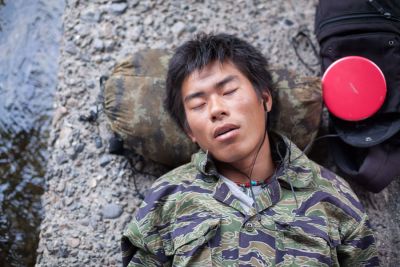 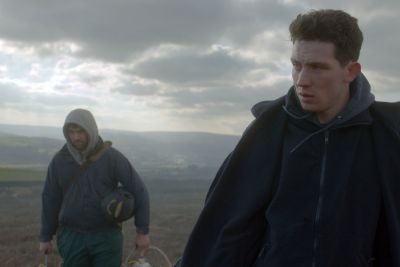 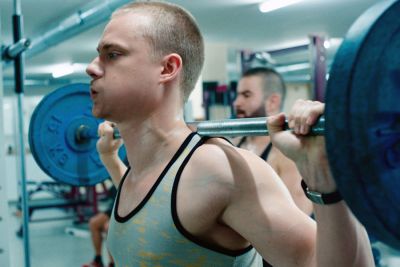 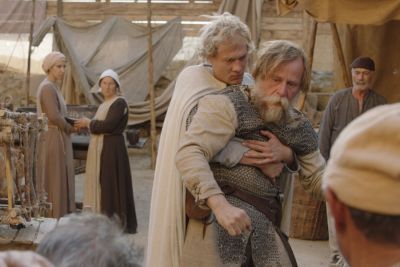 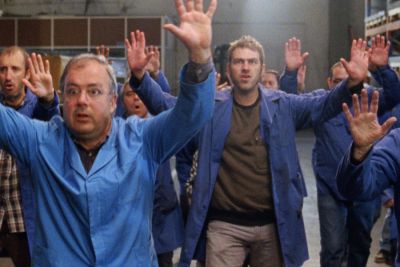 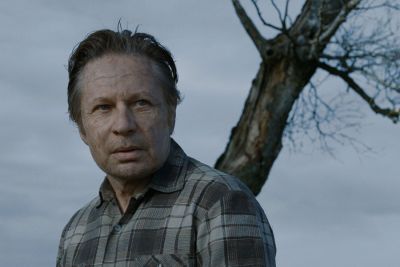 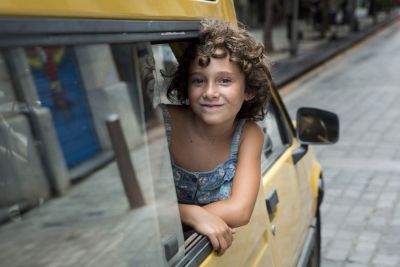 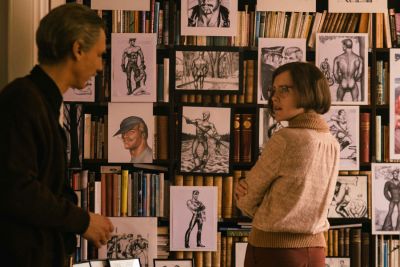