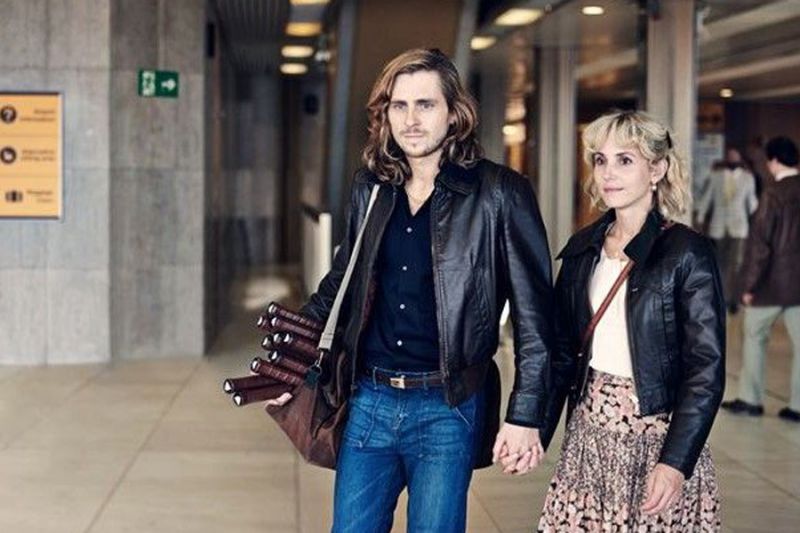 The 42nd edition of the Toronto International Film Festival (Sept 7 – 17, 2017) presents a strong slate of European World Premieres in various festival sections. More than half of the films – 38 in total – star 21 former EUROPEAN SHOOTING STARS and were made by 38 former PRODUCERS ON THE MOVE (PoM).

The diverse selection includes opening film, BORG/MCENROE, featuring Tuva Novotny, European Shooting Star from Sweden in 2002, and co-produced by Jarkko Hentula, Producer on the Move from Finland in 2004, as well as the Gala Presentation, MARY SHELLEY, featuring Maisie Williams, European Shooting Star from the United Kingdom in 2015. The film was co-produced by David Grumbach, Producer on the Move from Luxembourg in 2011 who also co-produced THE CURED.

To raise awareness for European films, EFP and its member organisations with the support of the Creative Europe – MEDIA Programme of the European Union are dedicating more than €185,000 in FILM SALES SUPPORT for marketing and promotion costs of European films at TIFF as well as establishing its EUROPEAN UMBRELLA at the Industry Centre in the Hyatt Hotel as central European meeting point for all affairs around Europe.

EFP (European Film Promotion) is a unique network of 38 European member organisations that represent films and talent from their respective territories. Under the EFP flag, the members team up on initiatives to jointly promote the diversity and the spirit of European cinema and talent at key international film festivals and markets. EFP is financially supported by the Creative Europe – MEDIA Programme of the European Union and by its member organisations.
The Hamburg-based office is backed by the German Federal Government Commissioner for Culture and the Media, the Film Fund Hamburg Schleswig-Holstein and the Ministry of Culture of the City of Hamburg.