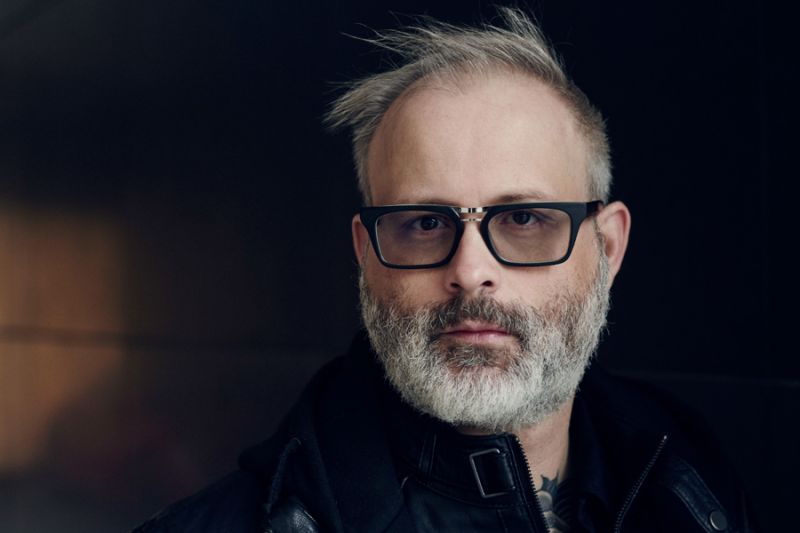 EFP (European Film Promotion) and the Karlovy Vary International Film Festival (KVIFF) are happy to announce that acclaimed Canadian auteur Denis Côté is this year's mentor for the young filmmakers taking part in EFP FUTURE FRAMES at KVIFF from July 2 - 5. The director will share his wide-ranging experience in independent film-making in a masterclass with the title "A Question of Independence". His exceptional commitment is part of an intensive programme introducing emerging young professionals to the film industry and media and presenting their work to the festival audience. The initiative is supported by the Creative Europe – Media Programme and by the respective EFP member organisations.

Denis Côté on the subject of the masterclass: "Nowadays, one must find several alternatives to face the diktats of the industry. The ways to finance film projects are often linked to strict rules that lead us to question or even abandon our creative ideals. Why?... Really, why?". With his independent approach to realizing films, one of Canada's leading auteurs has created over the span of more than 20 years an impressive body of work of 12 feature and 16 short films in a very distinctive, uncompromising style. An exceptional achievement which makes him the perfect mentor to inspire and guide the EFP FUTURE FRAMES participants fresh out of film school.

About the director:
Denis Côté, born 1973 in New Brunswick, Canada, studied at Montréal's Collège Ahuntsic. In 1994, he founded his own production company Nihilproductions and produced and directed 15 independent short films while working as a journalist and film critic from 1995 until 2005. His first feature film "Les états Nordiques" ("Drifting States", 2005) was awarded the video Golden Leopard in Locarno International Film Festival. Since then, Denis Côté's award-winning work has been travelling extensively on the film festival circuit. "Vic+Flo Saw A Bear" won the Silver Bear Alfred Bauer Preis at the Berlinale in 2013. His latest feature "Boris Without Béatrice", also premiered in Berlin in 2016.

And here is the brand new EFP FUTURE FRAMES trailer:

Project partners of FUTURE FRAMES 2017 are the Sundance Channel and Nespresso.