EFP members confirm Board of Directors 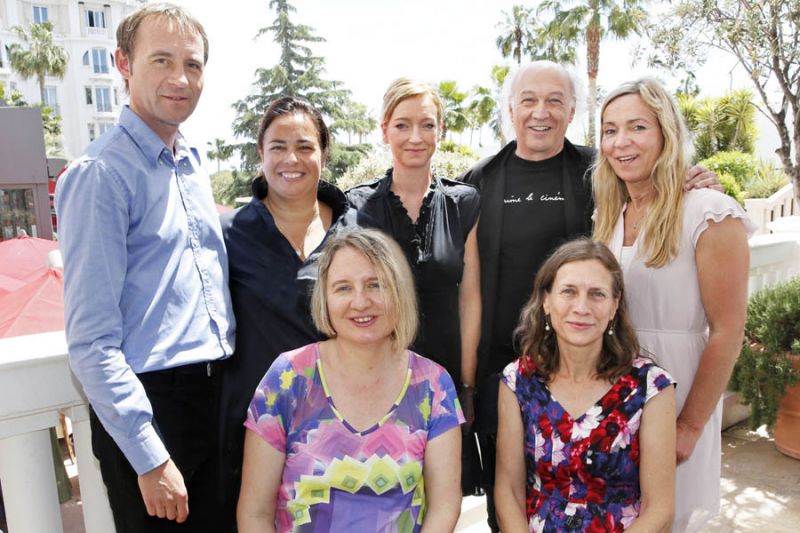 The members of the Board of Directors are:

EFP (European Film Promotion) is a unique network of 37 European member countries who represent films and talent from their respective territories. Under the EFP flag, the members work together on initiatives to jointly promote European cinema and talent at key international film festivals and markets. EFP is financially supported by the Creative Europe – MEDIA Programme of the European Union and by its member organisations.