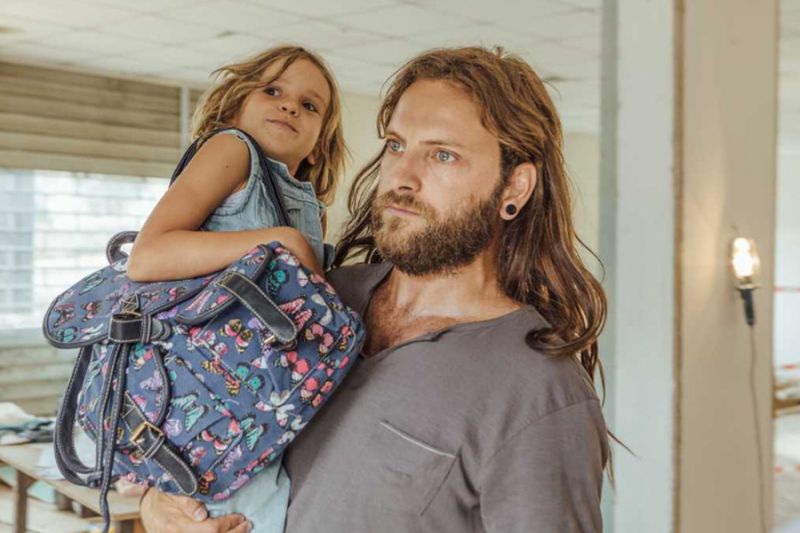 A total of 28 former PRODUCERS ON THE MOVE and 9 EUROPEAN SHOOTING STARS will present their work at the 70th edition of the Cannes Film Festival, including the Opening Film LES FANTÔMES D'ISMAËL featuring Alba Rohrwacher (European Shooting Star Italy 2009).

EFP (European Film Promotion) is a unique network of 37 European member countries who represent films and talent from their respective territories. Under the EFP flag, the members work together on initiatives to jointly promote European cinema and talent at key international film festivals and markets. EFP is financially supported by the Creative Europe – MEDIA Programme of the European Union and by its member organisations.