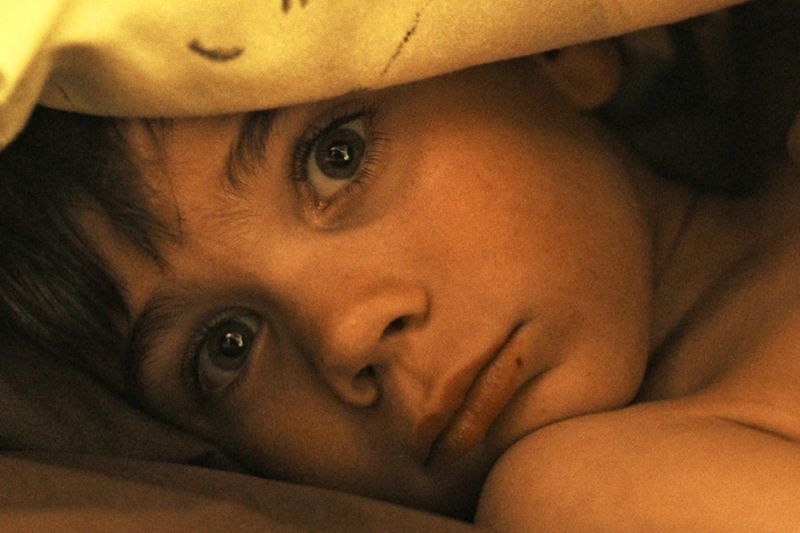 Cooperating closely with the festival, EFP will introduce the filmmakers and their films – as international, European and Czech premieres – to the public, film industry and press during the four-day event which is running from July 2 - 5. The participants will take part in a master class and an industry meeting with producers and sales agents in order to expand their international network. The EFP initiative is supported by the respective EFP member organisations

This year will see an outstanding group presenting its work: Elsa María Jakobsdóttir's first short film was named Best Icelandic Short Film. At KVIFF, she will be presenting "Atelier", her graduation film from the National Film School of Denmark. Czech director Damián Vondrášek's second short feature "Imprisoned" was nominated for Best Short Film at the national Czech Lion Film Awards. Already awarded for her work as a screenwriter, including an Oscar nomination for the script for "Do I Have to Take Care of Everything" (2013), Finland's Kirsikka Saari then turned to filmmaking with studies at the ELO Film School Helsinki. She is bringing her graduation film "After the Reunion" to Karlovy Vary. Giorgi Mukhadze was nominated for the 2016 Tsinandali Award which honours Georgia's brightest young scientists and artists. His diploma film "Waiting for Ana" tells the story of two siblings trying to reconnect after the death of their mother.

Liene Linde, whose diploma film won the Latvian National Film Award, will present her postgraduate work "Seven Awkward Sex Scenes. Part One" about a young director's attempt at making her first film by using her own sexual experience. Dutch filmmaker Joren Molter started filming in his teens, had the film "Full of Life" selected for the debut competition of the Dutch Film Festival when he was 16 years old, and joined The Netherlands Film Academy for the Fiction Directing course at the age of 18. His latest work, "Greetings from Kropsdam", which is being screened in Karlovy Vary, won the Audience Award at the Warsaw International Film Festival.

The drama "Bones for Otto" has been realised by the 28-year-old Romanian director Matei Lucaci-Grunberg who is already working on his PhD. It was nominated for Best Short at the Transilvanian International Film Festival. Michal Blaško studies at the Academy of Performing Arts in Bratislava and won several prizes with his second short film "Fear". His bachelor project, "Atlantis, 2003", about two young Ukrainians trying to get to Germany, premieres at the Cinéfondation competition during this year's Cannes Film Festival and will be screened in FUTURE FRAMES. Slovenian director Katarina Morano similarly attracted critical praise for her second film which was nominated for the Student Oscar award in 2014. She will now be presenting her Master's degree project "Ljubljana - München 15:27". Swedish filmmaker Maria Eriksson, who received multiple prizes for "Annalyn", has specialised in working with children, now resulting in her graduation film "Schoolyard".

FUTURE FRAMES is an important platform for discovering up-and-coming European directors, with the EFP member organisations having nominated their most interesting young talents. The works of these filmmakers have made their first impact at international festivals, and the directors in this year's line-up have already received awards for their films. The final selection made from the 26 entries is undertaken by KVIFF's artistic director Karel Och and programme coordinator Anna Purkrabkova. Given its special attention to a young cinema attracting a wonderfully curious young audience, KVIFF is thus the perfect place for EFP to present the next generation of film professionals.