EFP (European Film Promotion) and its member organisations have again selected 20 of the most promising up-and-coming European producers to take part in EFP's high-profile networking platform PRODUCERS ON THE MOVE at the Cannes Film Festival (May 17 - 28, 2017).

During the five-day event between May 19 and 23, the exclusive group will enjoy a tailor-made programme of roundtable pitching sessions, 1:1 speed dating, case studies, including one in co-operation with the pan-European co-production fund Eurimages, as well as other industry meetings. All of these events are being organized to support the exchange of experiences and help create new professional networks. The longstanding programme is financially backed by the Creative Europe - MEDIA Programme of the European Union and the participating EFP member organisations.

The stakes for participation are high, including the key requirements that the candidates have experience in an international co-production and an international theatrical release in their portfolio. The final selection shows that quality and entrepeneurship are not limited to the big players of the larger European countries, but can also be found in Latvia, Iceland or, as shown in previous years, in countries like Hungary. Consequently, Victoria Petranyi (Producer on the Move 2003 from Hungary) can be seen in Cannes competing for the Palme d'Or with her production of "Jupiter's Moon" by director Kornél Mundruczó in the same way as Patrick Quinet (who represented Belgium as a PoM in 2003) is in the Competition with his latest co-production, "Rodin" by Jacques Doillon. Another competition title is "The Square" by Ruben Östlund, produced by Erik Hemmendorff (PoM Sweden 2009) with the Danish co-producer Katja Adomeit (PoM Denmark 2015).

This year's group of Producers on the Move includes the Polish participant Maria Blicharska who will be presenting "Frost", starring Vanessa Paradis, in the Directors' Fortnight, while France's Didar Domehri co-produced Argentinian director Santiago Mitre's "La Cordillera" which will celebrate its world premiere in the "Un Certain Regard" sidebar.

Films in the Official Competition with EFP talent involvement are: 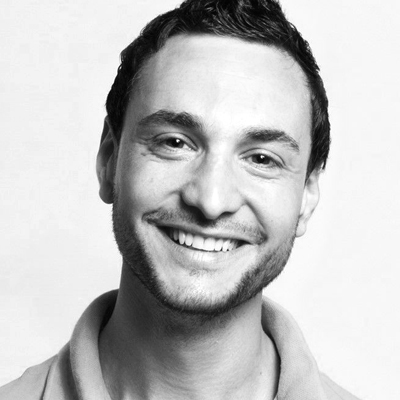 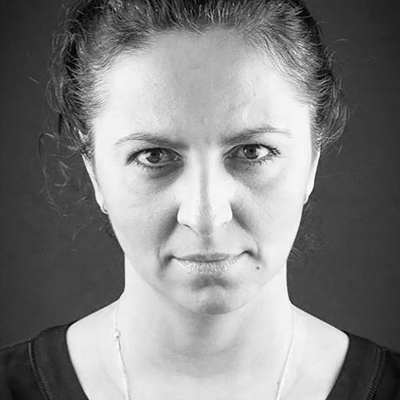 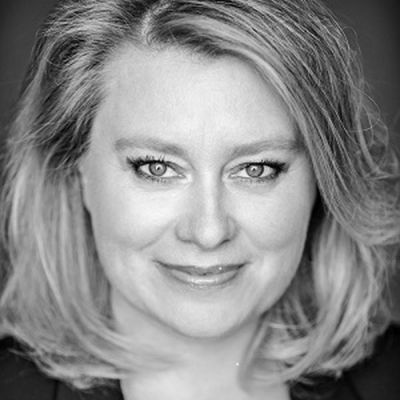 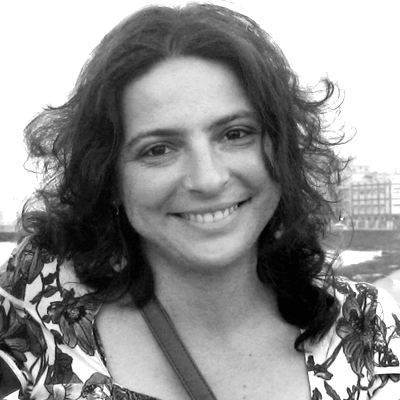 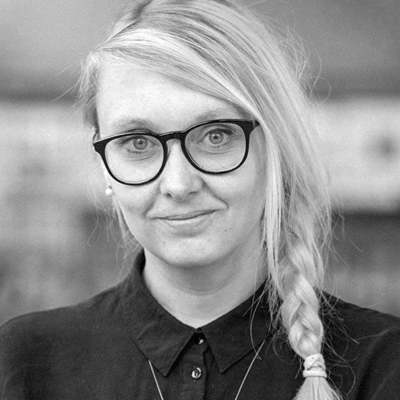 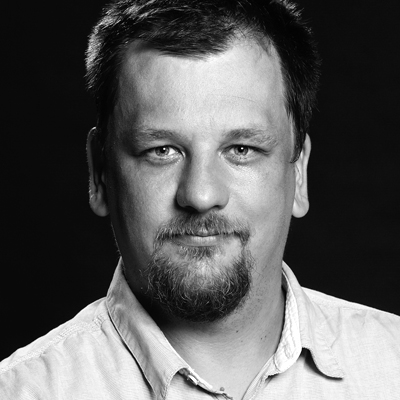 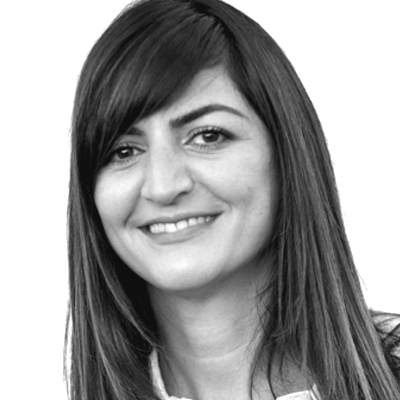 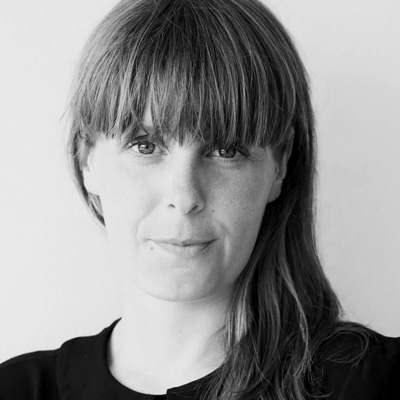 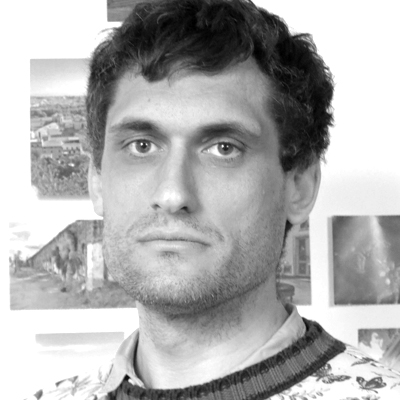 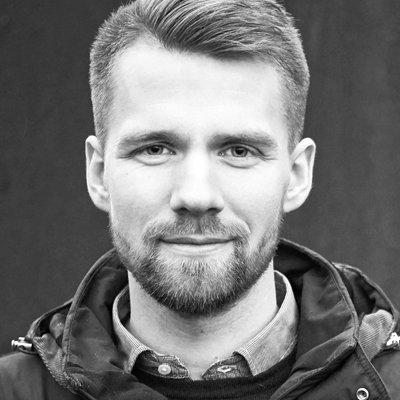 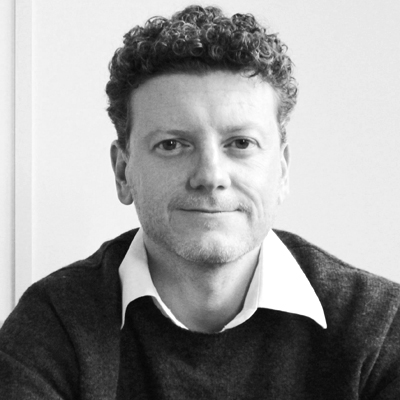 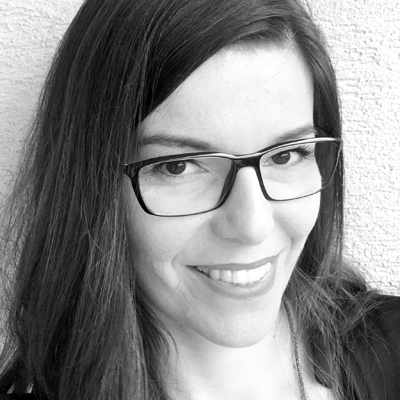 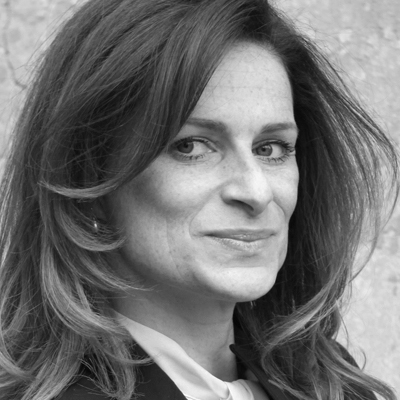 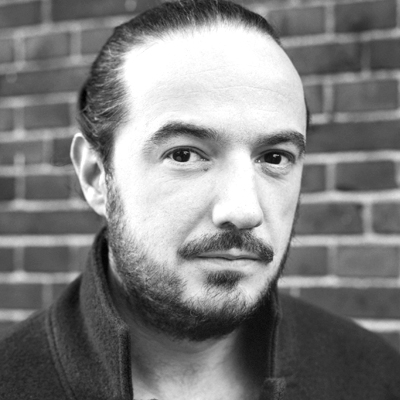 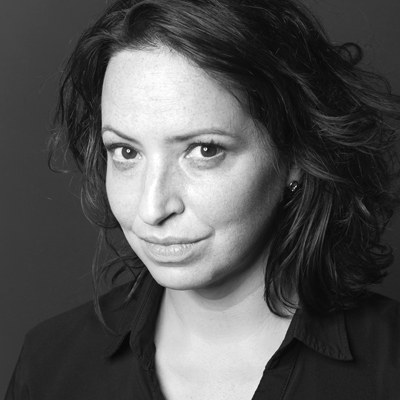 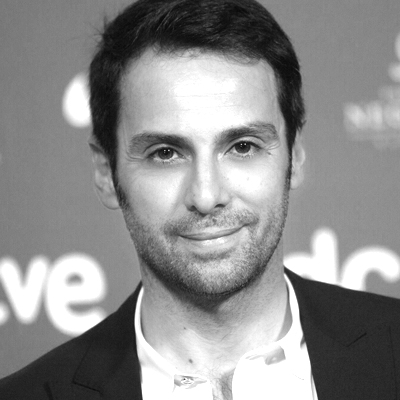 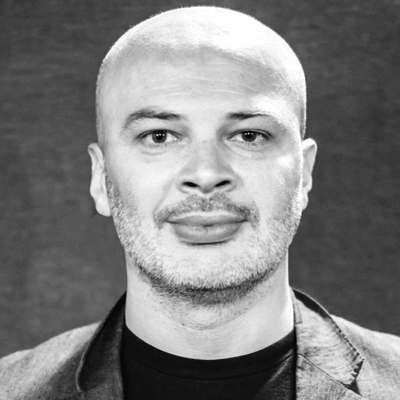 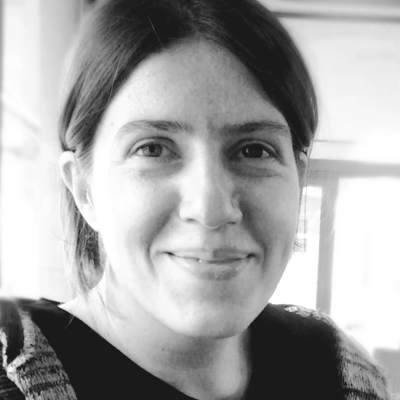 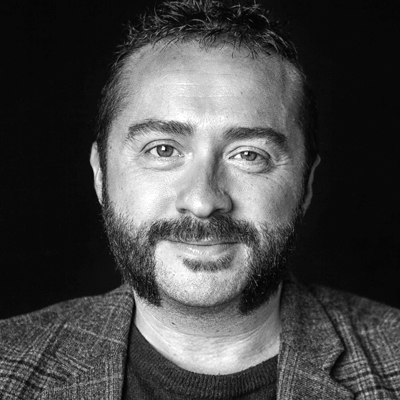 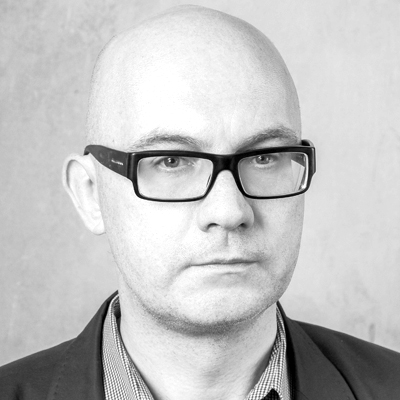 Producers On The Move is financially supported by the participating EFP member organisations. 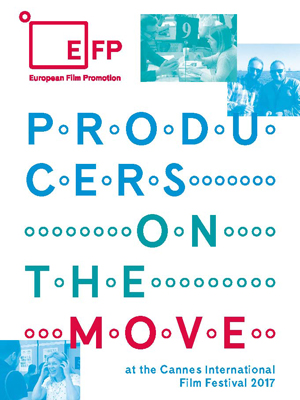